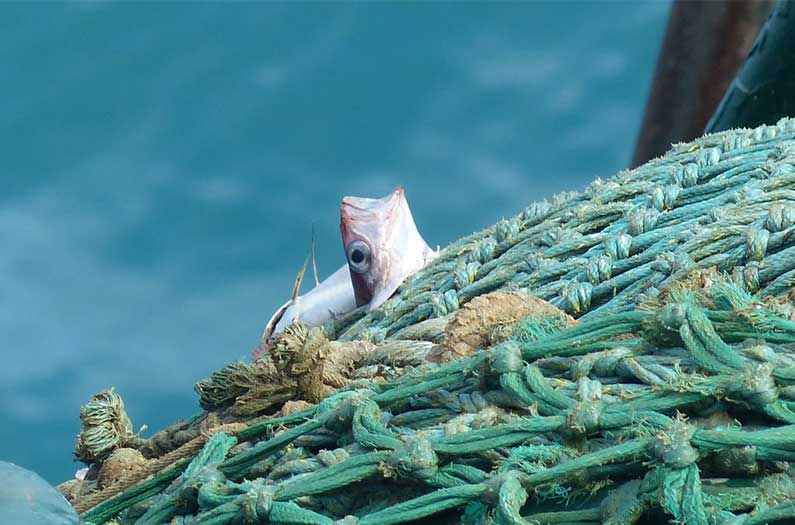 The aquaculture boom hasn’t taken the pressure off wild fisheries

Years of data suggest that the rise of farmed fish has not helped to protect wild ones from overexploitation. But aquaculture can still be a force for good, a new study posits.
By Emma Bryce
March 15, 2019