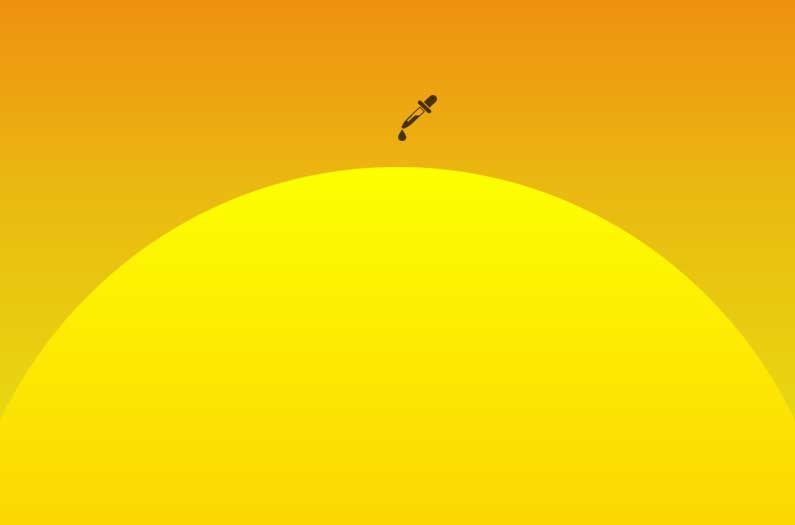 At a Smaller Dose, Solar Geoengineering Could be Safe

Solar geoengineering raises the risk of intensifying storms and drought. But a new study finds that halving global warming by using just the right amount of geoengineering could eliminate these side effects.
By Prachi Patel
March 14, 2019

Sometimes half a dose of medicine is enough. A new study published in Nature Climate Change says that might also be true with solar geoengineering if we want to avoid its potential side effects.

Solar geoengineering involves spraying the atmosphere with tiny particles that reflect sunlight back from earth to bring down temperatures. But past studies have shown that it could make tropical storms more intense in some parts of the world while reducing rainfall in others.

The new study, however, finds that if we halve global warming by using just the right amount of geoengineering, it would not aggravate extreme temperatures or precipitation. Less than 0.4 percent of places around the planet would see excessive rainfall or drought, the analysis shows.

Many previous geoengineering studies have analyzed using the technique to offset all greenhouse gas-induced warming to cool the Earth back to pre-industrial temperatures.

In the new analysis, a team of researchers from Harvard, MIT, and Princeton University used a high-resolution climate model to simulate rainfall, hurricanes and regional temperatures. They first doubled the carbon dioxide concentration in the atmosphere. Then they reduced the amount of sunlight reaching the earth to offset around half the warming caused by the carbon emissions.

The model showed that such cautious geoengineering cooled the planet everywhere and tempered the adverse effects on the water cycle caused by climate change or full-on geoengineering. It also reduced hurricane intensity in many places.

“Previous work had assumed that solar geo-engineering would inevitably lead to winners and losers with some regions suffering greater harms,” said Harvard University’s Peter Irvine, the lead author of the study. “Our work challenges this assumption. We find a large reduction in climate risk overall without significantly greater risks to any region.”

The study has plenty of caveats. For one, it simulates the effects of solar geoengineering by simply reducing the amount of solar radiation that reach the Earth’s surface. This does not exactly simulate the effects of aerosol particles, which can have side effects such as changing atmospheric circulation or affecting the ozone layer.