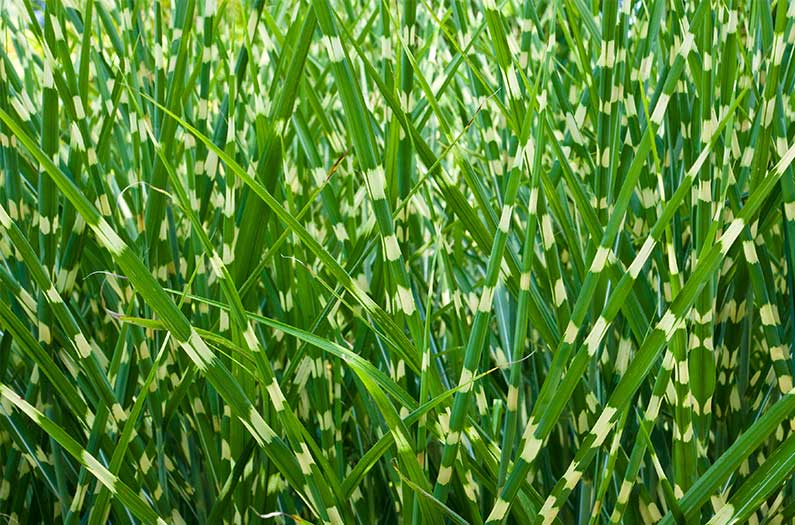 Could bioenergy crops be worse for biodiversity than climate change?

Given that some climate mitigation scenarios predict that more than 4 percent of Earth’s land area could be used for bioenergy crops, this is not an academic concern.
By Brandon Keim
March 6, 2019

Raising crops to turn into energy is a big part of some plans to reduce climate change. Yet those crops have their own impacts — and, depending on how they’re grown, could be as bad for biodiversity as climate change itself.

To examine these tensions, researchers led by Christian Hof and Thomas Hickler, both of the Senckenberg Biodiversity and Climate Research Centre, combined estimates of near-future amphibian, bird, and mammal distributions with simulations of land use changes under different climate scenarios.

If climate change continues on its current trajectory — a global average warming of about 3 degrees Celsius by the year 2100 — those animals will take a battering, with ranges contracting and ever-larger swaths of Earth’s rendered inhospitable to the life now found there. If warming is held to a comparatively small 1.6 degrees Celsius, but this is accomplished in part by swapping out fossil fuels for bioenergy crops, the species-level impacts are little better.

In both scenarios, species richness will likely decline across more than one-third of Earth’s surface. More than 15,000 species will see their ranges contract. The biodiversity impacts of energy crops would be especially pronounced in tropical hotspots and upon species with very small ranges.

Given that some climate mitigation scenarios predict that more than 4 percent of Earth’s land area could be used for bioenergy crops, this is not an academic concern. “Biodiversity is likely to suffer severely if bioenergy cropland expansion remains a major component of climate change mitigation strategies,” write the researchers in the Proceedings of the National Academy of Sciences study describing their work.

The estimates do come with caveats. The models didn’t include reptiles, fish, and invertebrates, and with any large-scale climate and biodiversity models comes a range of uncertainty. Nevertheless, says Hof, “We are confident that the main trends and findings of our paper are robust.”

Asked whether abandoning bioenergy crops is either desirable or feasible, Hof says he doesn’t think that dropping them altogether is realistic — and other forms of green energy come with their own costs, too. But bioenergy does need to be carefully assessed, and what crop expansion occurs should be planned in a way that minimizes its harms.

Ultimately, advise Hof and colleagues, people need to consume less energy. “An immediate and significant reduction in energy consumption to reduce the need for fossil fuel and bioenergy production appears to be challenging,” they write, but it’s the “ideal strategy for both protecting biodiversity” and keeping climate change to safe levels.