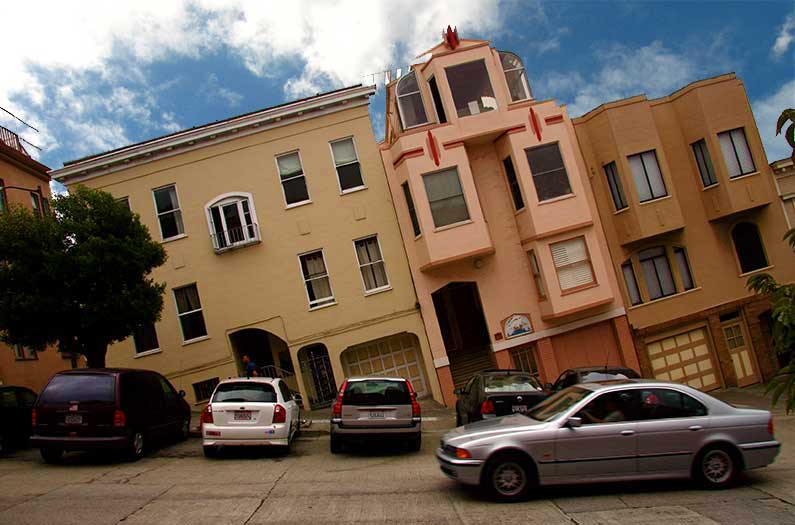 The lopsidedness of urban climate research

But studies of these efforts are scattered and not focused on the cities where most people live, nor on the cities most vulnerable to the effects of climate change, according to a new analysis. As a result, it’s difficult for cities to learn from each others’ experience to understand what makes urban climate efforts succeed or fail.

On a more hopeful note, the same approach that lays bare these blind spots can also help overcome them, researchers argue in a paper published March 18 in Nature Climate Change.

In the study, researchers searched the scientific literature to find 4,051 case studies of urban climate mitigation. That’s a lot of content to get a handle on. So they used a form of artificial intelligence called machine learning to identify the cities and topics covered in each case study, and categorize them in a database.

They found that case studies are disproportionately focused on large cities, especially iconic cities like Beijing (the subject of 369 case studies) Shanghai (194), New York (161), and London (128).

But of course most people don’t live in the world’s iconic cities. Similarly, nearly a quarter of case studies are focused on mega-cities with more than 10 million inhabitants, but only 12% of the world’s urban population lives in these cities. More than 40% of urban dwellers live in small cities of fewer than 300,000 people, but only 19% of case studies focus on these cities.

The case studies also have an outsize focus on cities in wealthy regions like North America, Europe, and Australia/New Zealand. A focus on reducing emissions in wealthy, high-emitting cities is in line with the ethic that those who are most responsible for climate change should do the most to fight it.

On the other hand, fast-growing cities in the global South will be responsible for much of the future growth in urban emissions – and are sites of opportunity for low-carbon development. Yet Africa, the region with the fastest growing cities, is the least well-represented in the urban case study literature. And small Asian cities are projected to have the largest share of the global urban population by 2030, yet are also poorly studied.

That’s true in different cities, too. Case studies offer good coverage of low-carbon transportation in Beijing, Shanghai, and London, but not in New York City, where more studies focus on buildings.

Understanding what’s been done before can help researchers better design new studies that build on previous efforts without duplicating them. It can also help cities glean insights from work done in other urban areas that are similar in size, economic development, or climate.

Some topics, like car-centric transport, are relevant to all cities, whereas others like heating demand in winter or control of coastal flooding only affect some.

But making use of existing case studies is challenging. “Cases are increasingly buried amid thousands of disparate articles across hundreds of journals, and they risk being overlooked or duplicated in popular settings and topics,” the researchers write. And there have been few efforts to synthesize the evidence.

That’s where the type of analysis performed in the current study comes in. Their computer-aided mapping of the literature “enables researchers to ‘zoom in’ on particular topics or places of interest, with the intention of stimulating future work, refinement and large-scale assessments.” So, cities of the world, have at it.