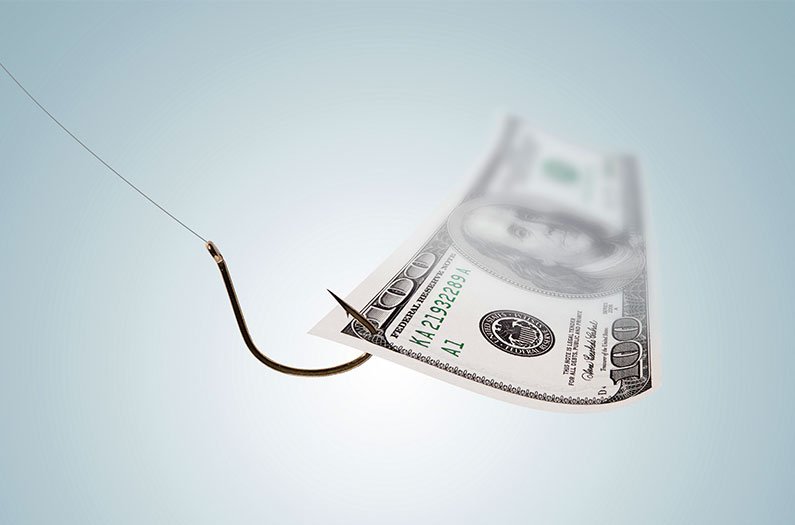 Researchers have calculated just how much fish stocks, fishers, and seafood consumers worldwide stand to gain from meeting the climate benchmarks set out in the Paris Agreement.
By Sarah DeWeerdt
March 12, 2019

Climate change is already affecting oceans, fisheries, and the livelihoods that depend on them. Some local fish stocks are declining, while other fish populations are shifting their distributions, forcing fishers to travel farther to make their catch.

It stands to reason that fighting climate change would also help protect fisheries and the fishing economy. Now, researchers have quantified these benefits, calculating just how much fish stocks, fishers, and seafood consumers worldwide would gain from meeting the climate benchmarks set out in the Paris Agreement.

In a study published 27 February in Science Advances, the researchers combed through U.N. Food and Agriculture Organization and other databases for information on fisheries catch levels and prices from 2001 to 2010. They gathered data on the 10 most valuable marine fisheries in each country – a total of 381 different species worldwide.

Then, they used a series of climate, ecosystem, and economic models to project what will happen with those fisheries in two climate change scenarios. In the first scenario, global average temperature increases by 3.5 °C above preindustrial levels, consistent with our current emissions pathway. In the second, the increase is just 1.5 °C, the goal specified in the Paris Agreement.

They found that if climate change is limited to 1.5 °C, the biomass of the top revenue-generating fish species will be on average 6.5% higher than it would be with 3.5 °C of warming. Sustainable catch levels of these species will be 7.3%, or 3.3 million metric tons, greater than they would be if we stay on our current trajectory.

Extrapolating from the top revenue-generating fish species to the total global seafood catch, the researchers estimate that meeting the Paris Agreement benchmark “could protect a total of 9.5 million metric tons of catch annually,” they write.

In turn, that translates into $13.1 billion annually in fishers’ revenues, and $10.6 billion in seafood workers’ income. Meanwhile, consumers save $18.3 billion annually because fish is more abundant and lower in price.

The benefits are broadly shared. The analysis suggests that all continents except Europe will have greater fish biomass if the Paris Agreement target is met than they will if it’s not. Three-quarters of all maritime nations would benefit.

At the same time, the study paints a clear picture of fisheries as a climate justice issue. People in developing countries have lower per-capita carbon emissions and are thus less responsible for climate change than those in wealthy nations. Yet fisheries in developing nations tend to be more sensitive to warming, because many of these countries are in tropical regions. Limiting warming to 1.5 °C yields disproportionate benefits for developing countries because it keeps the habitat suitable for local fish species.

Moreover, people in developing countries are more dependent on seafood than residents of many wealthy nations. In many small island states, seafood provides more than half of people’s animal protein. The marine fishing industry’s approximately 260 million jobs are also disproportionately located in developing nations countries such as India, Indonesia, and Nigeria.

The researchers estimate that about 90% of the sustainable catch protected by reaching Paris Agreement targets would occur in the waters of developing countries. And that translates into better nutrition, more jobs, foreign currency earnings, lower poverty, and less forced migration — in other words, better well-being, all rolling in with the tide.