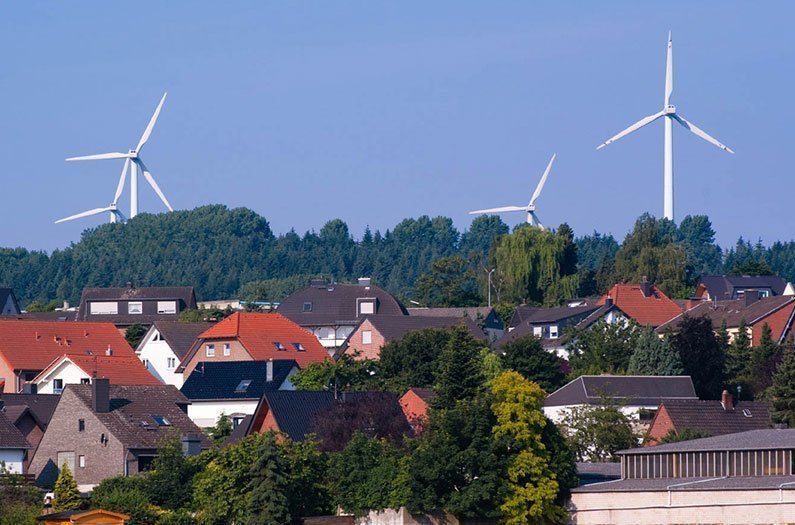 People who live near wind turbines strongly prefer wind over power plants that generate electricity from fossil fuels, nuclear and even solar, a new study shows. The results apply across demographics in urban or rural areas, red and blue states, and even in coal-producing states.
By Prachi Patel
March 21, 2019