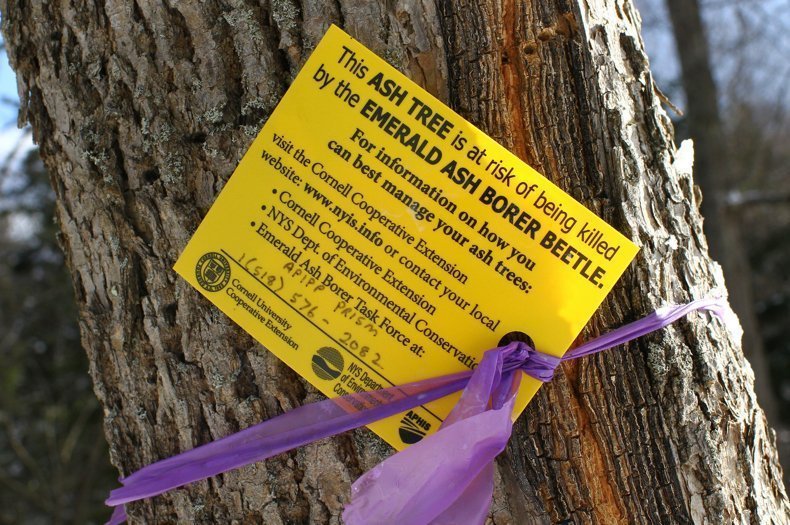 Could diversity protect forests from pests?

According to a continent-spanning analysis of the relationships between forest tree diversity and pestilential invasion, having more species can help protect forests.
By Brandon Keim
April 3, 2019 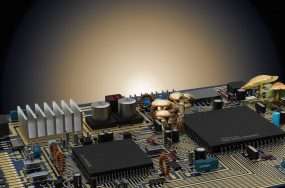 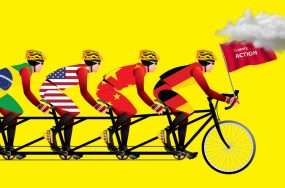