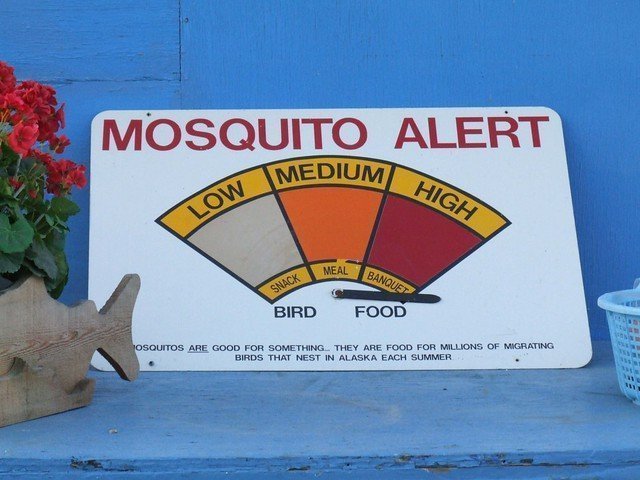 With half-measures against climate change, millions of people could feel the bite

Climate change will expand the range of mosquito-borne diseases, as higher temperatures make it possible for mosquitoes to survive in more places for more of the year. But exactly who is at risk, where, and when is more complicated.
By Sarah DeWeerdt
April 2, 2019

Scientists have little doubt that climate change will expand the range of mosquito-borne diseases, as higher temperatures make it possible for mosquitoes to survive in more places for more of the year. This is part of the perception that a warmer world will be a sicker world.

But exactly who is at risk, where, and when is more complicated, according to an analysis of two mosquito species published 28 March in PLoS Neglected Tropical Diseases.

In the study, researchers analyzed the effects of climate change on Aedes mosquitoes, which transmit viruses such as dengue, chikungunya, Zika, yellow fever, West Nile, and Japanese encephalitis.

They used a standard equation to define the temperature range in which mosquito-borne virus transmission is possible, based on traits including biting rate, fecundity, and mosquito lifespan – all of which have different temperature-based response curves.

Then they used data from computer climate models to assess how virus transmission would be affected as climate change proceeds under different emissions scenarios.

Overall, “climate change will dramatically increase the potential for expansion and intensification of Aedes-borne virus transmission within the next century,” the researchers write – no surprise there.

However, this overall pattern is the result of a push-pull: Mosquito-borne virus risk will expand into new areas as temperatures become warm enough for transmission, and contract in others where temperatures become too hot, at least for part of the year.

In the coming decades, people in large parts of Europe and high-elevation regions of East Africa will become newly vulnerable to Aedes-transmitted viruses. So will those in parts of North America.

These newly exposed populations are of particular concern to public health officials because introduction of mosquito-borne viruses to naïve populations can result in explosive epidemics.

Meanwhile, some lowland areas of the tropics such as western Africa and Southeast Asia may become too hot for virus transmission. Mosquito-borne viruses may become a seasonal phenomenon rather than a year-round one in some parts of these regions.

The contraction of virus transmission is especially likely in later, hotter years; in more extreme climate change scenarios; and for transmission of viruses by less heat-tolerant Ae. albopictus.

However, transmission of viruses by Ae. aegypti will continue to climb in the most extreme climate change scenarios, according to the researchers’ analysis. “For Ae. aegypti, increases in the population at risk are expected across the globe and for all climate scenarios and years except in the Caribbean,” they write.

So overall, drastically cutting emissions would be the best solution as far as mosquito-borne illnesses are concerned – again, not surprisingly. But even here, there’s more to think about and address.

Climate change is likely to shift the burden of mosquito-borne viruses from the tropics to wealthy countries at higher latitudes. Climate mitigation shifts that burden back onto the global South – not an ideal situation, or a just one. Instead, we need to curtail emissions without losing sight of other public health concerns.