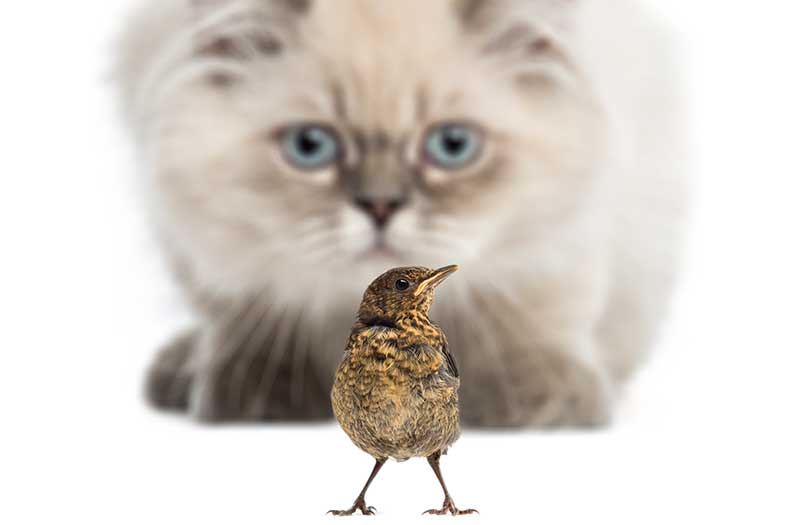 Have some conservationists exaggerated the impacts of free-ranging cats on biodiversity? Or are cat advocates guilty of science denialism?
By Brandon Keim
May 29, 2019