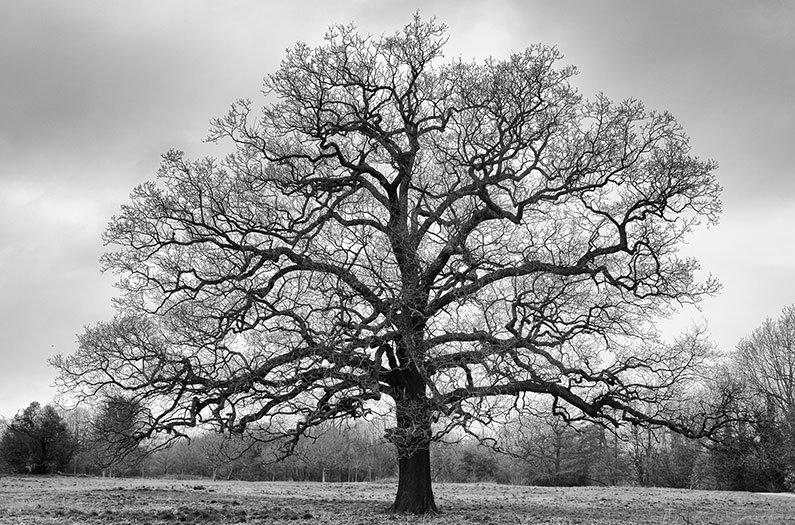 Preparing for life after peak oak

The precise causes of oak declines are often unknown, but the challenge is clear: to nourish these magnificent trees and the nonhumans who rely upon them through an uncertain future.
By Brandon Keim
June 26, 2019 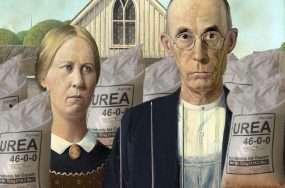 A research team tested various policy options—from taxes to fees to volunteerism—to tackle the problem at its source. Making the "polluter pay” came out as the best option.