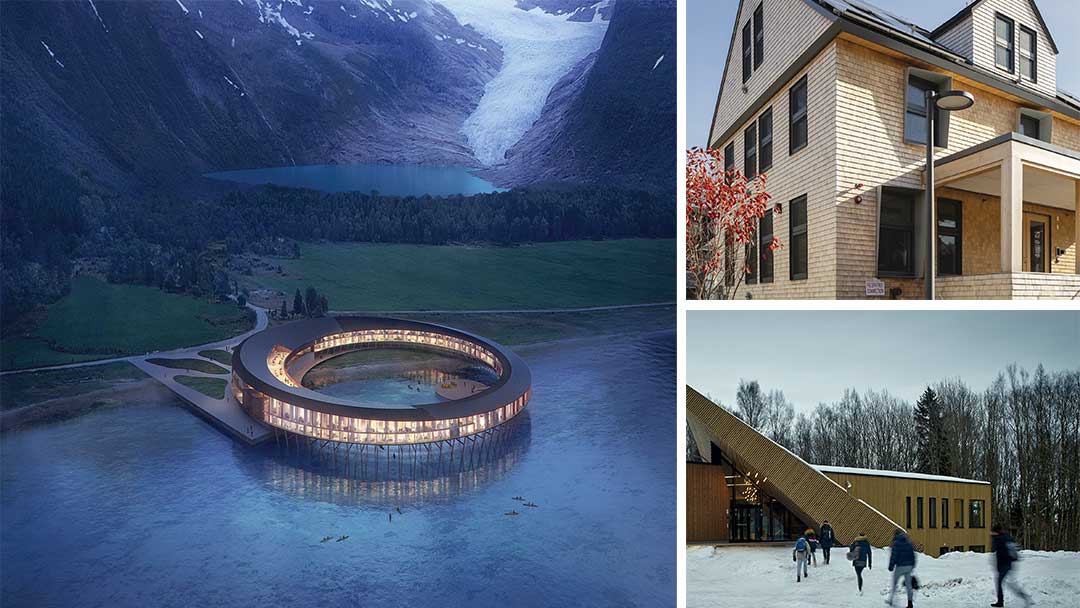 
In 2010, organizers of a climate conference in Norway issued a provocative challenge: Who will step up and curb the building industry’s worrisome carbon footprint? Buildings account for nearly 40 percent of global carbon emissions—almost twice as much as the transportation industry—yet the architecture and construction sectors had been slow to change.

Svein Richard Brandtzæg, CEO of the aluminum company Hydro, responded first. From the conference stage, he extended an open invitation to join an unprecedented initiative for energy-positive construction: buildings that generate more energy than they use.

A few months later, a “super team” was born. Hydro and the Zero Emission Resource Organisation (ZERO), the nonprofit behind the climate conference, joined the real-estate company Entra, the multinational construction group Skanska, and world-renowned architects Snøhetta to form an alliance—aptly named “Powerhouse.” Its ambitious mission: Create energy-positive buildings that, over a lifespan of 60 years, generate more energy than the total amount consumed for construction, daily operations, material production, and future demolition. Moreover, they proposed doing it in Norway—where long winters mean higher energy demands and reduced solar-cell efficiency. If it could be done there, alliance members surmised, it could be done anywhere.

“We wanted to be number one,” Snøhetta senior architect Tine Hegli explains of the driving motivation behind the alliance. “The to make an energy-positive building in the coldest part of Norway. We like to be pioneering. It’s not easy to get inspired by saving energy—not for architects, at least. But to be on a team, a super team, that will be the first . . . is really inspiring.”

Since then, Powerhouse has made international headlines for projects such as Svart, the world’s first energy-positive hotel, set to rise in the Arctic Circle by 2021. Meanwhile, the consultancy firm Asplan Viak has joined the alliance, and Hydro has exited. 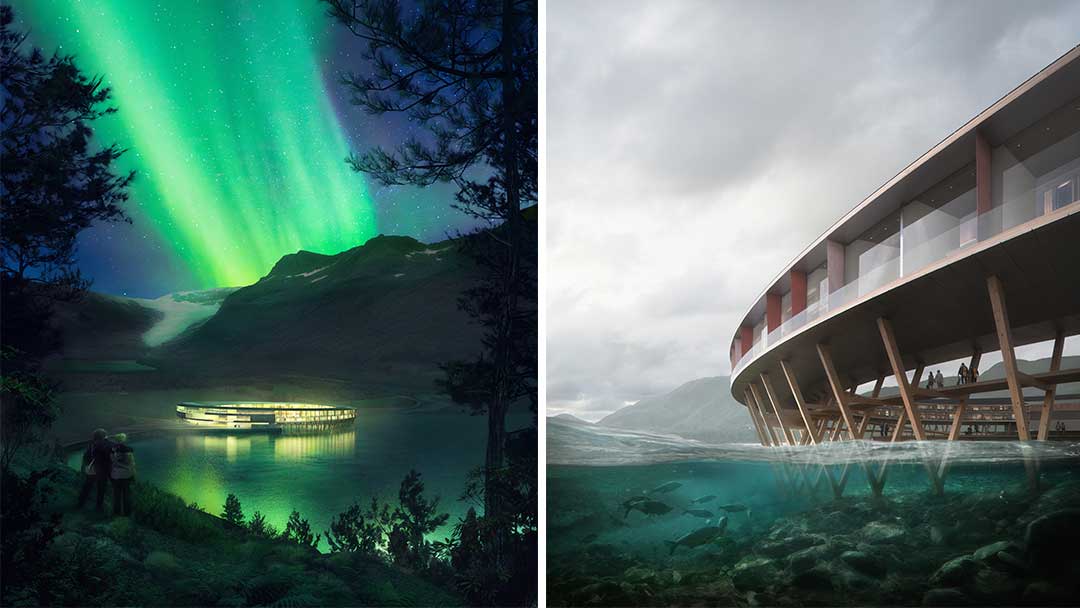 Svart
Expected to open in 2021, Svart will be the world’s first energy-positive hotel. Set at the foot of a glacier just above the Arctic Circle, the hotel building will be raised on poles to minimize site impact, while its circular form will take advantage of panoramic views in all directions. ©Snøhetta/Plompmozes 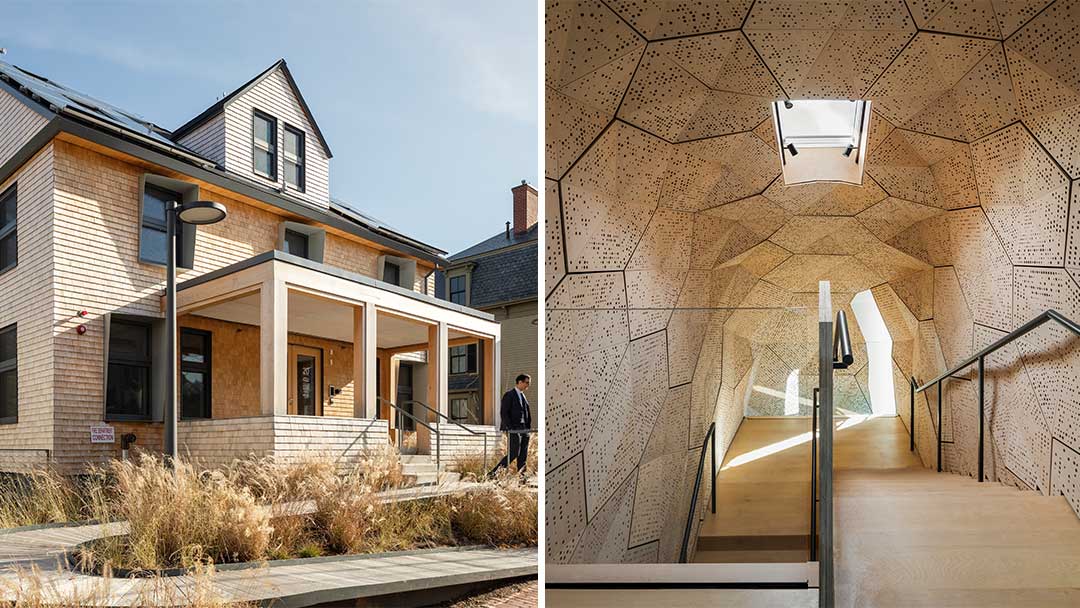 HouseZero
Opened late last year, HouseZero is a retrofit of the Harvard Center for Green Buildings and Cities (CGBC) headquarters in a pre-1940s Cambridge building, converting it into an energy-positive prototype for ultra-efficiency. Hundreds of sensors will monitor HouseZero’s performance to help CGBC develop new systems and data-driven learning algorithms for improving energy efficiency and health in building behavior. ©Michael Grimm 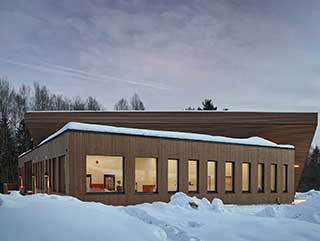 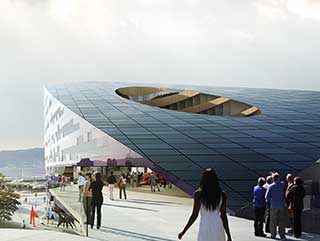 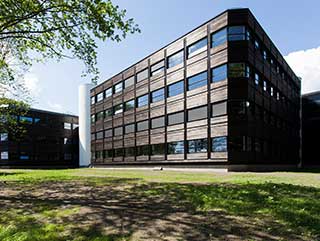 Powerhouse’s holistic energy approach is especially impressive because it includes embodied energy: the total energy associated with extracting, processing, manufacturing, and delivering building materials to the construction site. A piece of timber, for instance, has less embodied energy than concrete, whereas recycled on-site material has the lowest. Every project uses a site-specific approach, blending high-tech with low-tech solutions. Solar collectors, geothermal wells, and heat-recovery systems work in tandem with daylight maximization and natural ventilation, such as stack-effect cooling. Recycling, whether with the building structure or materials, is essential to minimizing the embodied-energy footprint. A Passive House–standard airtight building envelope is also standard for preventing energy loss.

So far, Powerhouse has completed two projects—Powerhouse Kjørbo and Powerhouse Drøbak Montessori School—with a third, Powerhouse Brattørkaia, soon to be finished. All buildings are equipped with real-time energy monitors, and Powerhouse will make follow-up visits to ensure efficient building operation.

Until now we’ve designed projects to be energy-positive and calculated embodied energy. In this new definition we will focus on carbon accounts instead.

Until now we’ve designed projects to be energy-positive and calculated embodied energy. In this new definition we will focus on carbon accounts instead.

Although Powerhouse hasn’t yet built projects outside Norway, its influence has been far-reaching. In addition to feasibility studies made in other countries, Powerhouse directly inspired HouseZero, the recently completed positive-energy headquarters for the Harvard Center for Green Buildings and Cities (CGBC) in Cambridge, Massachusetts. Designed by Snøhetta in collaboration with Skanska, the project was commissioned by Harvard CGBC director Ali Malkawi after his visit to Powerhouse Kjørbo.

“We hope for a project in the U.S. to come soon,” says Rune Stene, managing director of Powerhouse and director of Skanska Technology. With the Powerhouse name now trademarked in the U.S., the biggest barrier to Powerhouse’s adoption on American soil seems to boil down to a difference in mindset and to stringent requirements. At least two members of the alliance must be involved in a project, and the project must use strictly vetted supply partners. Powerhouse’s data-heavy “frontloading” approach may also be a turn-off in that it departs from normal practices, says Snøhetta senior architect Kristian Edwards. But he stresses the importance of the process for predicting building cost and energy performance.

“These days we are also investigating a new definition for Powerhouse, where we turn from energy to carbon,” adds Stene, referring to the shift in global attention from energy efficiency to carbon reduction. “Until now we’ve designed projects to be energy-positive and calculated embodied energy. In this new definition we will focus on carbon accounts instead. Using the latest IPCC report, we’ll create maximum carbon budgets for each building covering everything from materials and operations across its lifespan.”

Lucy Wang is a freelance writer and design editor @Inhabitat. Her work has appeared in Lawn & Landscape Magazine, Landscape Forms’ Insite and Dwell.com. 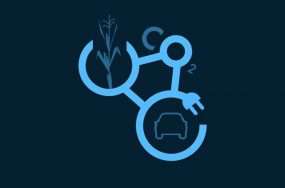 Under a full electrification scenario in the US, 4.4 million hectares of land could be saved (mostly in Brazil, China and India), and the CO2 emissions of all gas cars in the US could be halved. 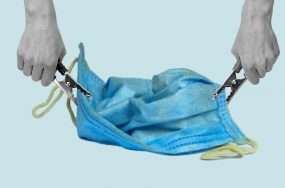 Researchers have made batteries from face mask and drug blister packs, and they hold as much energy per weight as commercial lithium-ion batteries