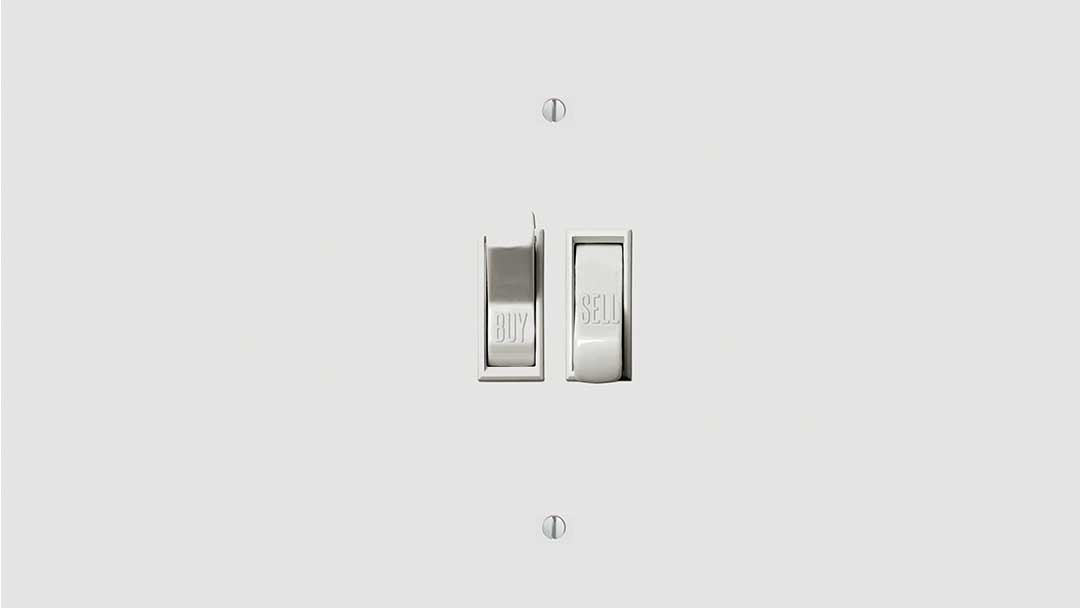 This Is How Blockchain
Could Upend the Grid

In 2016, when Dave Martin was researching the impacts of distributed renewables and batteries on the power grid for a major energy company in Perth, Australia, he was dogged by a nagging worry. As the cost of storage falls, the incentive for consumers to stay connected to the grid diminishes. “I was concerned we would get to a point where consumers were taking upwards of 95 percent of their energy from their own supply and making the grid more and more expensive for everybody left behind,” he explains.

The grid is an important economic asset, but it’s also a social asset. The interconnected network relies on people consuming power. As consumers defect from the grid, it creates a death spiral for the most vulnerable consumers. That’s because people who live in apartment buildings or run small businesses won’t be able to invest in solar cells or battery storage in the same way large companies or people who own their own homes can. In this respect, power grids are analogous to healthcare systems. If young and healthy people forgo insurance and leave the marketplace, sicker and poorer folks bear the burden of the system.

More recently, Martin has transformed his worry into a question: What if there were a way to turn the energy-distribution system into a trading platform? That question, of course, isn’t his alone. It is the driving idea behind several new companies, including Power Ledger, where Martin is now managing director. Through the company’s blockchain platform, consumers who have solar cells and storage can share their excess capacity by selling that energy across the grid to their neighbors. 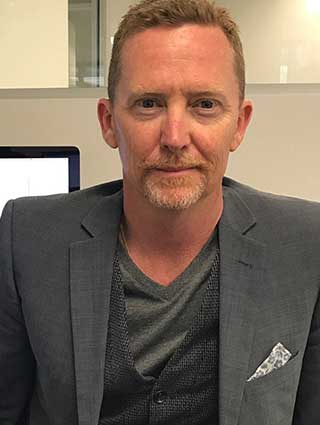 The grid is an important economic asset, but it’s also a social asset. The interconnected network relies on people consuming power. As consumers defect from the grid, it creates a death spiral for the most vulnerable consumers.

When most people think about blockchain, they think about cryptocurrencies such as bitcoin. But blockchain technology has many potential uses, including healthcare, voting, and property records. Think of it as thousands of shared spreadsheets that can be added to, but not deleted.

Using the system, prosumers (consumers who also produce) can sell energy to their neighbors in 15- or 20-minute intervals at constantly fluctuating prices, receiving payment through blockchain-backed cryptocurrency. Martin points out that blockchain is uniquely capable of handling thousands or even millions of complex transactions, ranging from billing and metering to peer-to-peer energy trading. Blockchain lets a user set a minimum bid on the chain—a more efficient system than having energy traders call each other to haggle over contracts for power or gas.

There are challenges to such a platform, though. Experts have pointed out that small-scale trades over energy are worth just a few cents, so the transaction costs of using blockchain are too expensive for these types of trades to be worthwhile. Another potential issue is that blockchain transactions are not confirmed until a reasonable number of blocks in a chain have been updated—a process that currently takes about 10 minutes. At the height of bitcoin’s popularity, a backlog of transactions took 16 hours to process. That’s the opposite of efficient and transparent.

The other big challenge is how much energy blockchain uses. Martin says that when it comes to energy usage, Power Ledger’s blockchain network operates using less electricity than a standard laptop. That’s because Power Ledger’s system uses two blockchain layers that act simultaneously; one is the public layer (Etherium) and the other is an industry-specific, low-power blockchain developed in-house and tested in the energy markets during trials in 2016 and 2017.

Still, Power Ledger and other blockchain-backed energy-trading platforms are counting on a fast-moving technology. The Australia-based company currently has projects in the United States, Thailand, Japan, and Australia. The pilot project in Bangkok, in a development called T77, demonstrates how a small peer-to-peer microgrid network can work. There’s a 635-kilowatt solar array across from a large group of buildings that are all connected to the same municipal power grid. That group includes a diverse swath of buildings: an apartment block, a school, a dental hospital, and a shopping mall.

The school has a lot of flat roof space—but on the weekends and summers, there are no kids there. Under a traditional scenario, they’d only store as much energy as they can use, Martin explains. “But when they can sell extra energy to their neighbors, they can optimize the amount of solar they install, confidently knowing that they can sell any excess to the apartment building or the shopping mall.” That apartment building (a tall, skinny tower) has little ability to install solar panels and would traditionally be locked out of renewable energy.

He adds that, even though four buildings have photovoltaic panels installed, nine buildings are involved in the energy-trading scheme. If all four buildings have extra energy, they can sell it to the local energy-storage system. In Japan, the company plans to install and provision solar panels on more than 55,000 rooftops by the end of 2020, allowing energy sharing and trading through their platform.

It’s all part of a broader idea to democratize energy production and distribution—and move it closer to consumers The World Energy Council predicts that decentralized energy, which includes peer-to-peer systems, will grow from 5 percent of the market today to about 25 percent in 2025.

Ultimately, the challenge is a mental one that mirrors other societal conundrums: to convince consumers that we’re all in this together. In this case, the goal is not to install batteries in home garages but rather in the grid, where this investment in renewables can be monetized by selling extra capacity to neighbors. In Australia, where one in four houses has solar panels already, the genie is out of the bottle, Martin says. “The old system of large power plants pushing energy through transmission and distribution systems to consumers who got only as much as they paid for—that’s going away.”

Katharine Gammon is a freelance science writer based in Santa Monica, California. She writes for a wide range of magazines covering technology, society, and animal science.

Pretty well overall. A new study shows that the impact climate change will have on the supply of wind, hydro, solar, and other renewable energy sources is modest. 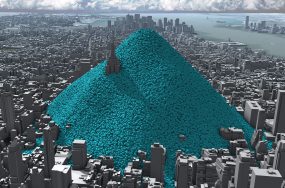