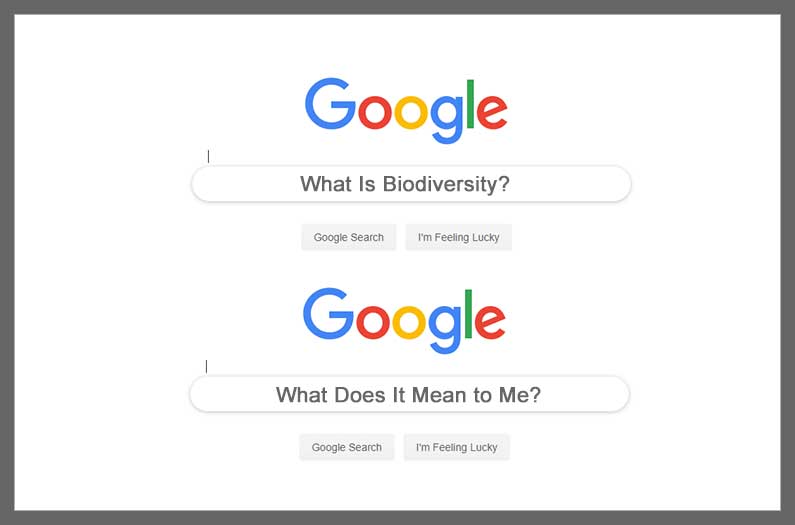 The word "biodiversity" is so ubiquitous that its comprehension by the public is taken for granted—yet a great many people don’t even know what it means.
By Brandon Keim
July 24, 2019