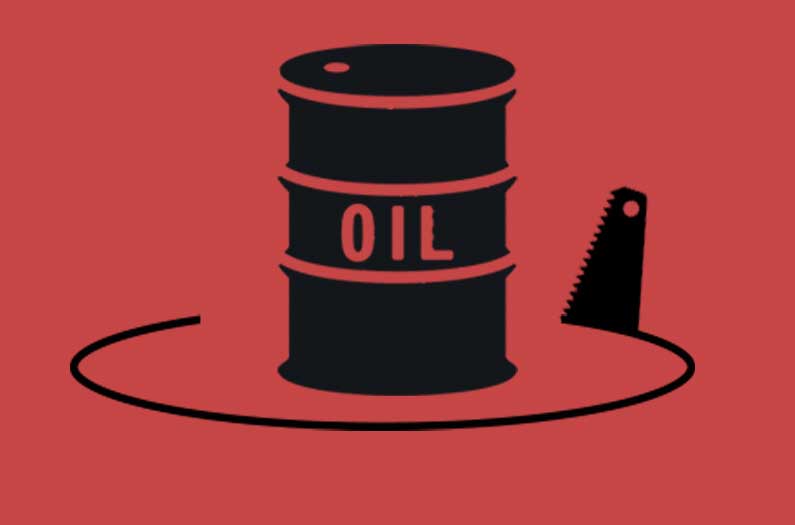 The case to keep using fossil fuels keeps getting weaker

Fossil fuels, long thought to give a high energy return on energy investment, are actually no better than renewables, and are in some cases worse.
By Prachi Patel
July 25, 2019

A new study published in Nature Energy finds that fossil fuels aren’t nearly as efficient as people have long believed them to be. Plus, as they get harder to extract, their energy cost is going up and renewables start to make more energy sense.

Researchers from the University of Leeds looked the energy return on investment, the ratio of the amount of energy a fuel will produce compared to how much energy it takes to extract.

For decades, fossil fuels have been considered to be winners over renewables in terms of EROI. Estimates for the EROI for oil, gas, and coal typically come in at over 25:1, the researchers write. Meanwhile, the EROI for renewables is usually calculated to be less than 10:1.

However, those ratios are calculated at the primary stage where the fuel is first extracted and is in its original form. In reality, oil, natural gas and coal require energy to be converted into their final useful forms such as gasoline and electricity.

The researchers used data spanning 1995–2011 from the International Energy Agency and Exiobase. Their calculations showed that over the 16-year period, the EROI for fossil fuels went down by 23 percent. The ratio is set to decline further as easily accessible fossil fuels get depleted and there is an increase in the use of unconventional fuels like shale gas.