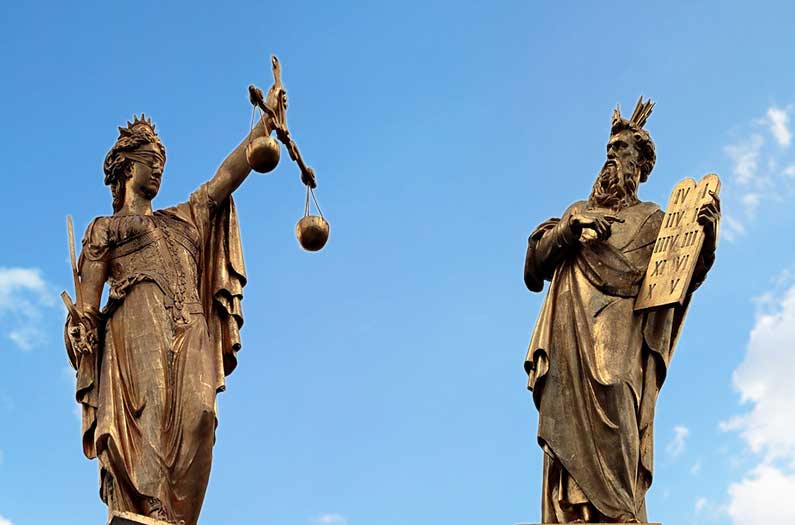 What makes a carbon tax seem more (or less) fair?

A new review suggests that to maximize public support for a carbon tax, governments should use some of the revenue to promote environmental projects, and some to make the policy fairer via redistribution to vulnerable groups.
By Sarah DeWeerdt
July 30, 2019

In theory, putting a price on carbon is a great way to reduce emissions that contribute to climate change. In practice, carbon taxes and cap-and-trade schemes have faced lots of opposition from both politicians and the public, resulting in failed, repealed, or watered-down initiatives. So what would make such policies more palatable?

The answer, in short, seems to be catering to people’s perceptions of fairness. In a study published in Climate Policy, researchers set out to determine what characteristics of carbon policies make people deem them fair or unfair. A better understanding of these dynamics could help policy makers design carbon pricing systems that the public is more likely to accept.

The researchers identified 43 previously published studies that surveyed people’s attitudes about carbon policies. Most were published after 2006, and most came from English-speaking countries, North America, and Europe. They included both qualitative studies conducted through interviews and focus groups, and quantitative studies using structured questionnaires.

The top concerns related to individual fairness boil down to the idea that carbon pricing will increase the cost of energy and therefore erode people’s purchasing power and quality of life.

As for distributional fairness, people were most worried about the impacts of carbon taxes on poor households, elderly and disabled people, and rural communities. And they were bothered by the perception that companies might pass the cost on to consumers but write it off themselves.

Procedural concerns had to do with distrust of government – a general lack of trust in politics, doubt about the government’s ability to implement a particular policy, or lack of faith that the government would keep its promises about how to use the revenue generated by the tax. In seven studies, people also said the government hadn’t given them enough information about carbon policies.

“If people perceive carbon pricing instruments as fair, this increases policy acceptability and support,” the researchers write. For example, multiple studies found that the anticipation of higher energy costs and reduced purchasing power decreases support for carbon policies. In contrast, people are more likely to accept carbon policies when they feel trust in government and have received adequate information about how policy will work. People also like the idea of a tax where everyone pays the same share of income or costs fall more heavily on those who are most able to pay.

Next, the researchers looked at how people want the revenue raised by a carbon tax to be used. Surprisingly, people’s preferences here don’t line up exactly with the concerns they have about carbon taxes. People do like the idea of redistributing revenue to make the tax fairer: that is, giving a larger fraction of the money to lower-income and elderly households. But this is only the second most preferred option. The top preference is that the money be used to fund environmental projects, such as research and development of renewable energy.

So, the researchers suggest that to maximize public support for a carbon tax, governments should use some of the revenue to promote environmental projects, and some to make the policy fairer via redistribution to vulnerable groups. Providing more information about how carbon taxes work and how revenues will be used could be a cheap and easy way to increase acceptance by the public, and also increase people’s trust in government, they add.