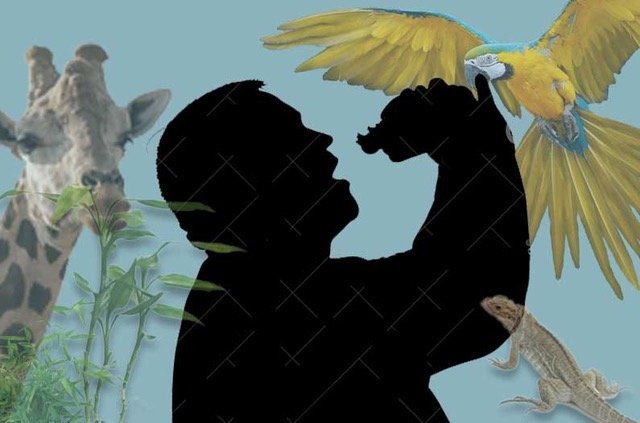 Dietary change could save a quarter of tropical forest from destruction

New research reveals the benefits of plant based diets not just in reducing land-use and greenhouse gases, but also in protecting vulnerable animal species in the tropics.
By Emma Bryce
September 13, 2019