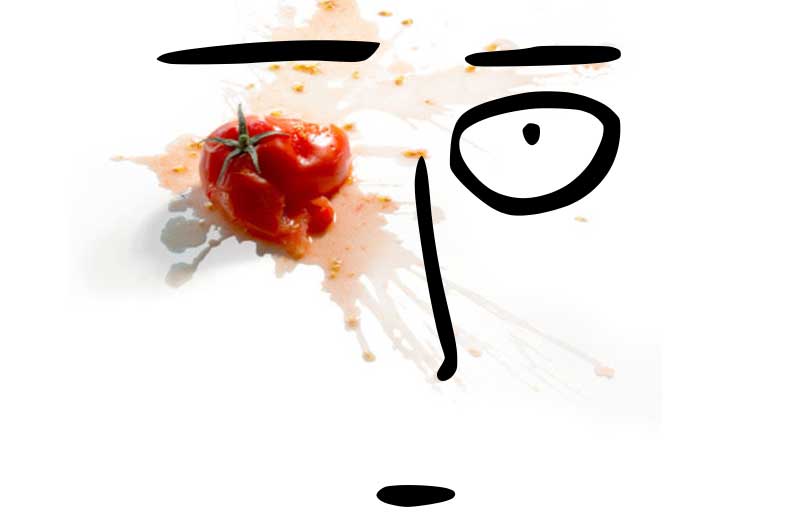 To feed the world sustainably, we need to address food inequality. Simply growing more food as a blanket response will only create more problems, a group of researchers says.
By Emma Bryce
September 20, 2019

To end world hunger, we’ll need to dramatically increase food production…right? Not so, says a group of researchers who have found that if we fight hunger by addressing food inequality, we’d only require a tiny 3% increase in global food production.

On the other hand, simply producing more food – often seen as the default response to ending hunger – would cause an unnecessary 20% surge in global production, leading to profound environmental damage, the researchers reveal.

Published in Nature Sustainability, their study models the effects of two possible future scenarios by 2030. In the first, we ‘treat’ hunger with more food production, on the back of sustained economic growth. In the second, governments develop approaches – like food voucher schemes, better income support, and school feeding programs – that deliberately target hunger, instead of simply assuming that more food will trickle down equitably, and fix the problem.

The researchers found that actively boosting food production – but remaining blind to food inequality – would require 48 million more hectares of land, compared to a baseline business-as-usual scenario. That means global food production would have to increase by a fifth by 2030.

While this approach would effectively reduce global hunger, it would also cause a disproportionate availability of food, which would in turn fuel greater overconsumption in some regions. That would fundamentally widen the gap between the world’s nourished and undernourished.

For instance, under this model we’d produce almost double the amount of protein needed to feed the world. And as food availability goes up, it would also increase the number of over-consuming humans from 3.1 billion under the business-as-usual scenario, to 4.9 billion by 2030.

Environmentally-speaking, this surge in production would cause the destruction of almost 50 million hectares of forest and other natural habitat. Plus, all the extra fertilizer, livestock production, and habitat destruction would release 550 tons more carbon dioxide equivalent into the atmosphere, compared to the business-as-usual scenario.

In an alternative scenario, the researchers explored what would happen if eradicating hunger was the explicit goal, achieved by diverting available food to those who need it most. They found that such a tailored approach would close the gap in the food system while requiring only a marginal – 3% – increase in food production, mostly from expanding cropland. Under this scenario, livestock production would go down, and “the associated  environmental trade-offs almost disappear,” the researchers found, because so little extra food production is required. “Undernourishment is indeed not a problem of agricultural production capacity but of the current economic and political system,” they write.

Taken together, all these steps would not only eradicate hunger, but would also actually reduce overall food demand by 9% – a double benefit for people and the planet, they found.

Doing all of this would require huge political will and the rapid rollout of policies to close the nutrition gap, the researchers note. But there’s motivation: the 2030 Sustainable Development Goal to eradicate global hunger. Their study offers one view on how to tackle this challenge – but perhaps most crucially, it proposes that the environment needn’t be sacrificed towards that ambitious goal.