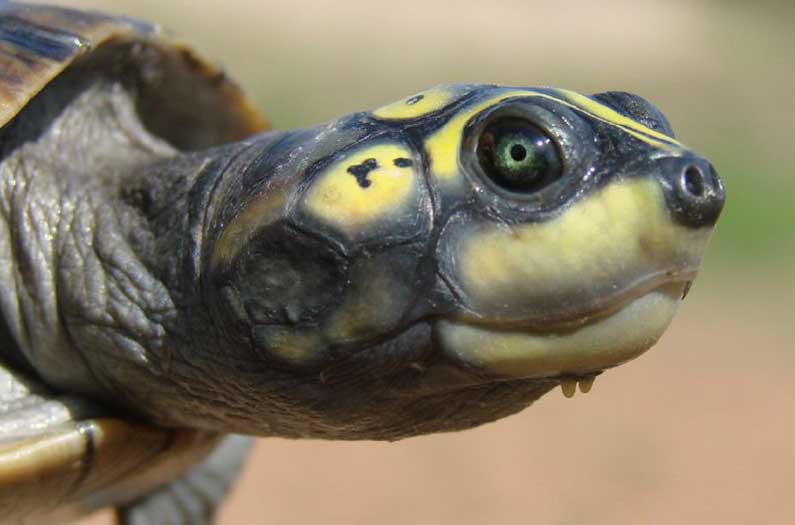 People tend to care about big animals, but there's one group of megafauna whose decline has gone unremarked: those who live in freshwater.
By Brandon Keim
September 11, 2019