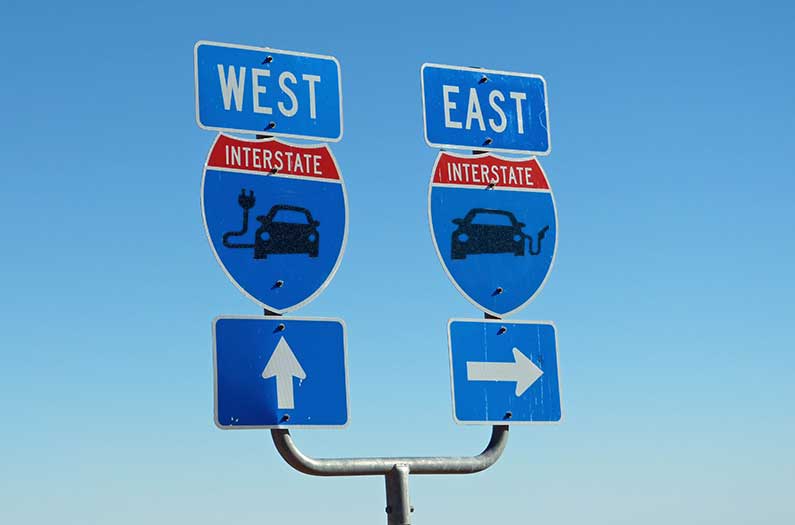 Gas or Electric? Emissions benefit might depend on where you live

Lightweight gas-powered cars might have less carbon emissions over their lifetime in some parts of the U.S. compared to electric vehicles.
By Prachi Patel
September 5, 2019

Read more:  A spoonful of sugar makes a better battery