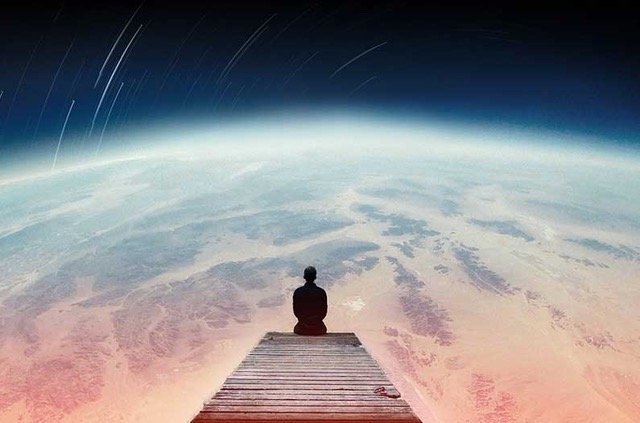 How do climate experts think about geoengineering? They get personal.

Climate experts, just like the rest of us, have their own individual hopes and fears about climate change, and connections to places that are threatened by the consequences of carbon emissions.
By Sarah DeWeerdt
September 10, 2019

Climate experts who hail from countries that will be heavily impacted by climate change are more open to geoengineering than their colleagues from less threatened countries, according to a study published September 2 in Nature Climate Change.

The findings, based on a survey of 723 individuals from 153 countries, provide a rare glimpse into the views of the people who are shaping the global community’s response to climate change.

To the general public, international climate deliberations often seem like a black box. But all those official reports and pronouncements are produced by people who, just like the rest of us, have their own individual climate fears and hopes, and connections to places that are threatened by the consequences of carbon emissions.

Two economists from the University of Kassel in Germany, Astrid Dannenberg and Sonja Zitzelsberger, emailed climate experts and invited them to participate in an online survey. They contacted 8,763 people who have attended at least one Conference of Parties of the United Nations Framework Convention on Climate Change (UNFCCC) since 2010, and 900 authors or reviewers of the Fifth Assessement Report of the Intergovernmental Panel on Climate Change (IPCC).

A total of 509 people from the UNFCCC list and 214 from the IPCC list completed the survey, which asked for participants’ views on the likely severity of climate change impacts, the effectiveness of current mitigation efforts, and the role of solar geoengineering in combating climate change.

Solar geoengineering refers to strategies that would partially deflect the sun’s rays in order to cool the Earth’s surface. Such strategies range from painting rooftops white to deploying giant space mirrors to injecting chemicals into the atmosphere to brighten clouds or deflect sunlight. These are controversial propositions, largely because of uncertainties about the knock-on effects of some of these techniques.

In the new study, 42% of climate experts surveyed said they support including geoengineering in international climate negotiations, 50% support more investment in geoengineering R&D, and 52% support large-scale deployment of geoengineering in the case of a climate emergency that couldn’t be addressed by conventional mitigation techniques.

Somewhat surprisingly, climate pessimists also tend to take a dim view of geoengineering. “We find that respondents who expect severe global climate change damages and who have little confidence in current mitigation efforts are more opposed to geoengineering than respondents who are less pessimistic about global damages and mitigation efforts,” the researchers write.

But this relationship flips when it comes to climate impacts at a more local level. The researchers continue, “However, we also find that respondents are more supportive of geoengineering when they expect severe climate change damages in their home country than when they have more optimistic expectations for the home country.”

The results suggest that experts are more willing to take risks to stop climate change when the places they are most connected to are threatened. It’s hard to imagine that the rest of us would be any different. That means the pressure to take bigger risks to halt climate change is only likely to grow with time – unless we can learn to listen to those who are already speaking with urgent desperation.

Source: Dannenberg A. and S. Zitzelsberger. “Climate experts’ views on geoengineering depend on their beliefs about climate change impacts.” Nature Climate Change 2019.