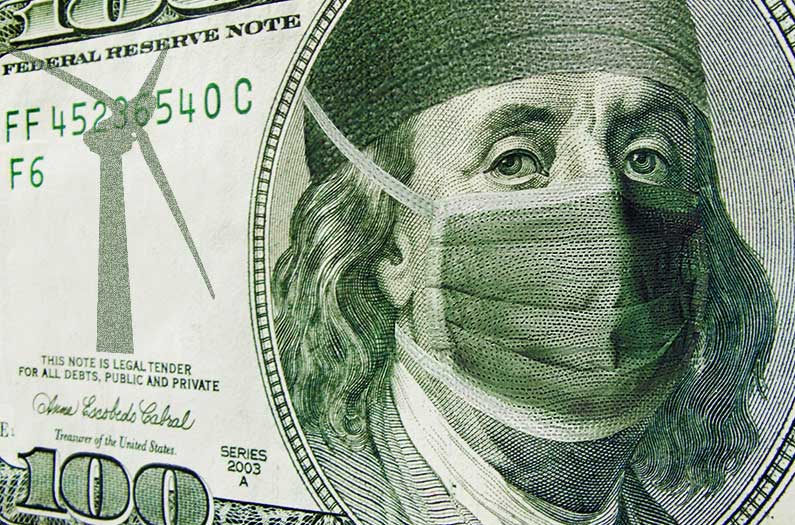 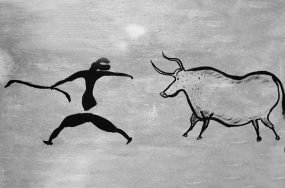 Researchers show humans have transformed the majority of terrestrial ecosystems for the past 12,000 years without causing large scale extinctions. Colonization, appropriation and displacement are likely to blame.