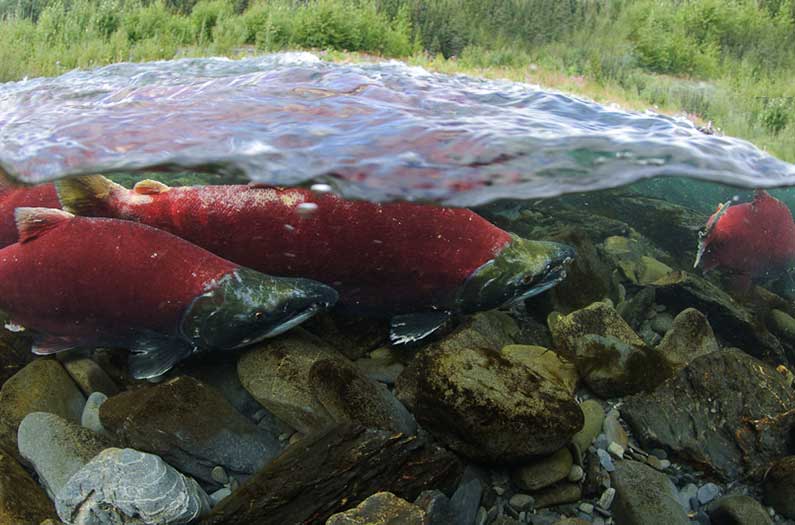 Sometimes we don’t even know what we’ve lost

Sometimes we’ve lost so much that we don’t even know what we’ve lost. Such is the curse of the shifting baseline: coming to accept as normal what is in fact a diminished state of affairs.
By Brandon Keim
September 4, 2019