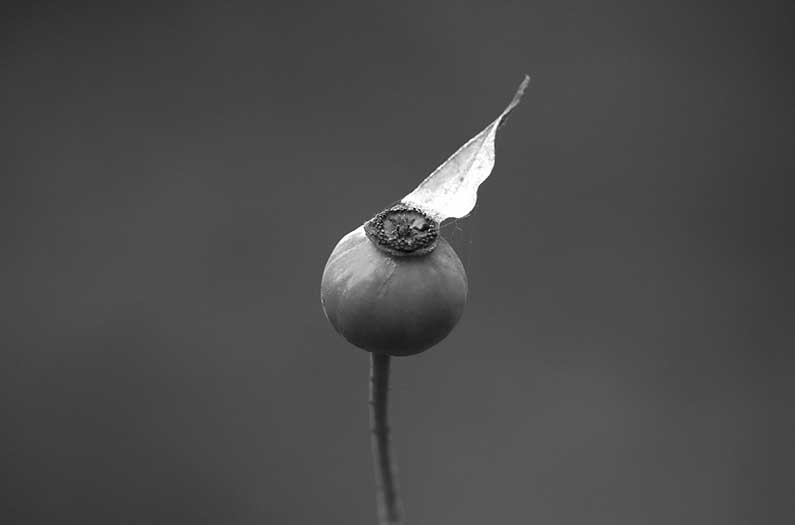 Is conservation too focused on rarity?

The rarest, most endangered species get the most attention—but common species, including common plants, should not be overlooked.
By Brandon Keim
October 30, 2019

The rarest, most endangered species get the most attention—but common species need help, too.

Spurred by dismaying declines of once-abundant insects and birds, this principle is gaining traction in conservation circles. Now a study of plants in northeast Germany, where species abundant just a couple decades ago are increasingly hard to find, extends it to the floral world.

“If the focus of nature conservation efforts remains on rare and threatened species only, ignoring moderately common species, we might miss most of the biodiversity changes occurring in our landscapes,” write researchers led by Florian Jansen, an ecologist at the University of Rostock, in the journal Conservation Letters.

Jansen’s team compared the results of plant surveys conducted in the late 1970s and early 1980s in the German state of Mecklenburg–West Pomerania with surveys carried out two decades later. Of 355 plant species originally identified in the region, 209 are now significantly less abundant—and the greatest declines were observed not in rare plants, but in species that were once widespread.

“This indicates a massive change in the species composition,” write the researchers, and it’s happened in just a quarter-century’s time. They point to habitat disruption—including agricultural grasslands being converted to high-intensity production systems, the draining of wetlands, and canopy growth fueled by nitrogen pollution cutting off sunlight to forest floors—as the primary culprit.

While these common plants are not in danger of going extinct, they are ecologically foundational, providing food and habitat to every animal guild. The ripple effects of their contraction are likely enormous. “The subsequent consequences for food webs cannot be underestimated,” warn Jansen’s team. They even suggest that recent findings of massive insect declines in Germany—observations that grabbed international headlines and helped catalyze a global movement—are “most probably related to the decline in occupancy and abundance of formerly common plant species.”

Read:  How to trick your brain into climate action

Janson and colleagues call for more attention to common plants in biodiversity monitoring and landscape management plans. As was the case with insects, where anecdotal evidence suggested declines but rigorous long-term datasets were hard to find, there’s a desperate need for more data.

“The quiet decline of species that are neither rare nor belong to taxa that are routinely monitored goes mostly unnoticed,” they write, “because of a lack of data.”