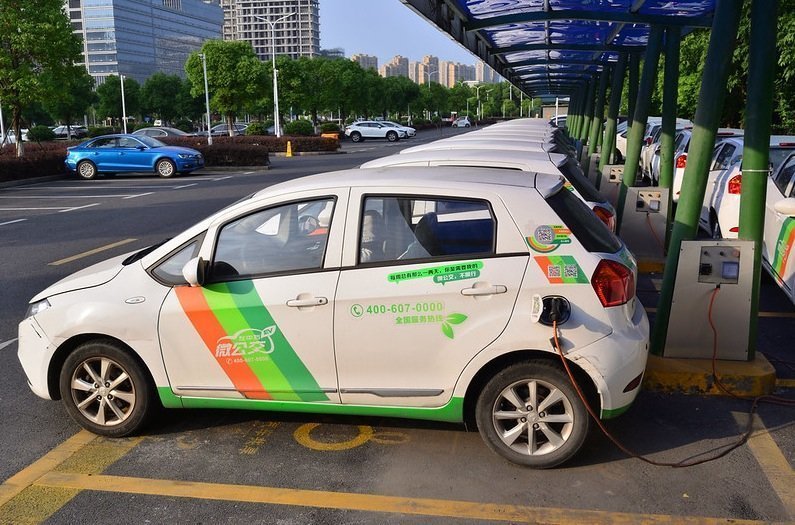 The health benefits from reduced air pollution due to an increasing share of EVs in China outweigh the climate benefits.
By Prachi Patel
October 10, 2019

About half of the world’s electric vehicles are sold in China. It’s the largest market in the world for EVs, buoyed by government subsidies. The main goals for these incentives have been to reduce fossil fuel use and greenhouse gas emissions. Now a new study in Nature Sustainability shows that by reducing air pollution, a growing fleet of EVs in the nation could also save thousands of lives.

If just over a quarter of privately owned cars and a slightly larger share of commercial vehicles were electric, researchers say in the study, the cuts in air pollution could avoid almost 17,500 deaths.

What’s more, “air quality and health benefits from vehicle electrification outweigh climate benefits,” says K. Max Zhang of Cornell University and a co-author on the paper. An earlier study by other researchers has showed similar health benefits of EVs in the U.S.. But surprisingly, Zhang adds, “air quality benefits have never been considered in developing incentive programs for EVs in China.”

Transportation is one of the largest sources of pollution and greenhouse gas emissions around the world. The International Energy Agency suggests that around a third of cars would need to be electric in order to meet the Paris climate agreement of keeping average global temperature rise to within 2°C.

The role of EVs in improving air quality has been debated though. They don’t belch out emissions that lead to harmful smog and tiny particulate pollution. But they can increase emissions depending on where the electricity to charge them comes from; a majority of China’s electricity comes from coal-fired power plants.

For this study, Zhang, Ye Wu of Tsinghua University and their colleagues modeled two scenarios for 2030. One imagined no EVs while the other assumed 27% of private cars and a larger share of commercial vehicles, such as public buses and light-duty trucks, are electric. They considered power generation from a mix of coal and renewables, and from just those two sources.

All the power generation scenarios show positive air quality and health benefits. EV adoption reduced particulate pollution nationwide, with the reduction higher in the three developed areas. Nitrogen dioxide levels went down even more, and fell the most in the populated cities of Beijing, Shanghai and Guangzhou. Similarly, electrification led to a large drop in summertime ozone levels in the three regions. The reduced long-term exposure to air pollution could save 17,456 lives by 2030.

“Somehow efforts to control air pollution and develop the EV industry in China have not aligned at the policy level,” Zhang says. “We want to raise awareness of this gap.” EV sales have drastically slowed down this summer after the government scaled back subsidies EVs; subsidies will be completely eliminated by 2020. But, Zhang and his colleagues write, local policymakers should take note of the health benefits of EVs and consider continuing supporting EVs on a regional scale. “Municipal governments of megacities are advised to promote more progressive incentives.” 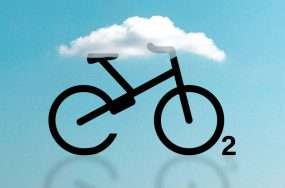