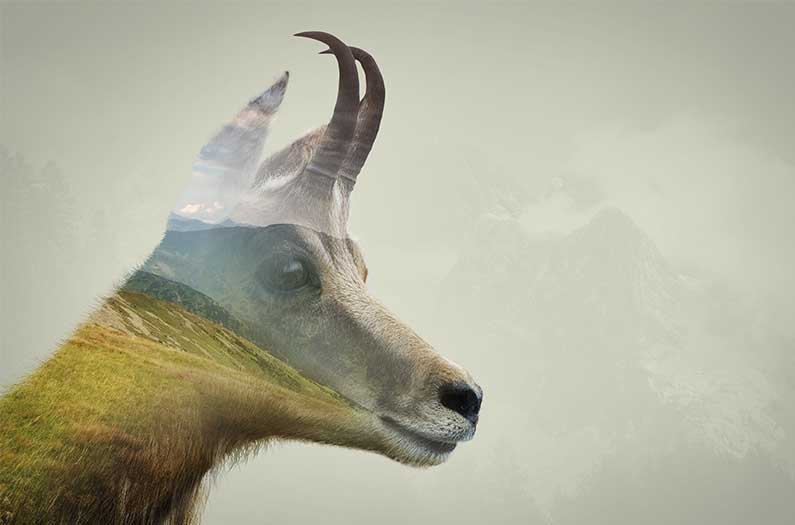 Wilderness areas could reduce extinction risks by more than half

The idea of wilderness doesn’t have the cachet it once did. Academics have deconstructed its sometimes shaky intellectual foundations; conservationists have lamented, rightly, that romanticizing places without humans can lead to neglect for the nature around us. Yet for all its philosophical troubles, wilderness—big, contiguous places with minimal Homo sapiens footprints—is still enormously important.

Just how important is underscored by new findings that put a number on the relationship between wilderness and biodiversity. According to researchers led by Moreno Di Marco, an ecologist at the Sapienza University of Rome, preserving Earth’s remaining wilderness areas will reduce extinction risks for terrestrial species by more than half.

To flip that around, the continued loss of these wild places could cause rates of biodiversity loss—already far too high—to double. “Wilderness areas act as a buffer against species loss,” write Di Marco and colleagues, whose findings were published in Nature. “Retaining these remaining wilderness areas is essential.”

The researchers arrived at that figure by mapping the composition of plant and invertebrate species across all of Earth’s land surface. (They treat plants and invertebrates, which respectively represent some 80 percent of all biomass and 60 percent of all species, as surrogates for biodiversity writ large.) This let them compare the proportion of species shared at any two  locations, and then to explain the differences as functions of geographic and environmental conditions. From that they could build a fine-grained, global-scale model of where species are likely to persist or go extinct.

According to their model, the average likelihood of a species going extinct outside wilderness areas is roughly 5.6 percent. Inside a wilderness, that figure drops to around 2.1 percent. “The buffering effect that wilderness has on extinction risk was found in every bio-geographical realm,” wrote the researchers; and the larger a given wilderness, the greater the effect.

Di Marco’s team then identified a subset of wild areas that provide an especially large buffer—places that, like southern Africa’s Namib desert, may offer a last refuge to many species found nowhere else. These places were found on every continent and in every biome. At present they’re not especially well-protected. “Alarmingly, these invaluable areas are not better protected than average,” they write.

The researchers warn that Earth’s remaining intact ecosystems have been somewhat neglected by international conservation policy, perhaps because it’s easy to think that, being so big and wild, they’re comparatively safe. “These areas urgently require targeted protection,” say Di Marco and colleagues, and it should happen at the same time as nature-loving people attend to nourishing and restoring non-wilderness places.

These two approaches are “highly complementary,” they say, and both are essential to “a truly integrated approach to promoting the overall persistence of biodiversity on the planet.” There’s more to nature than wilderness—but we must not forget about it.