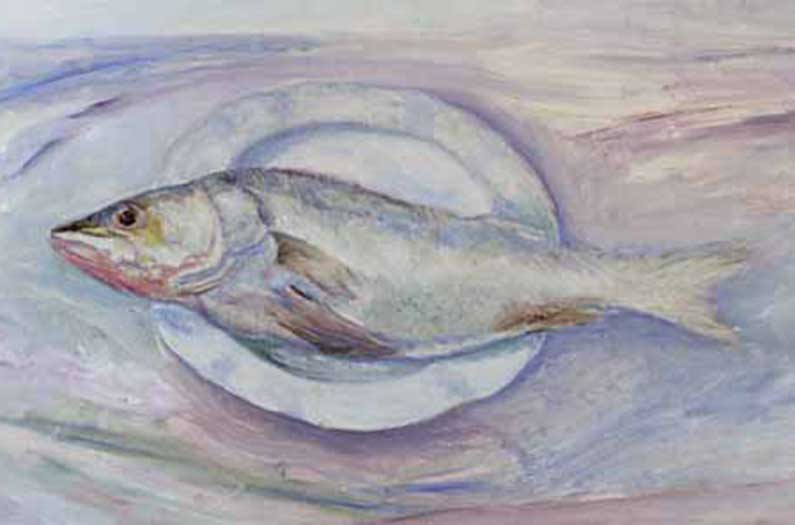 Some of the world's richest fisheries occur in nations where nutrient deficiency is high.
By Emma Bryce
October 11, 2019