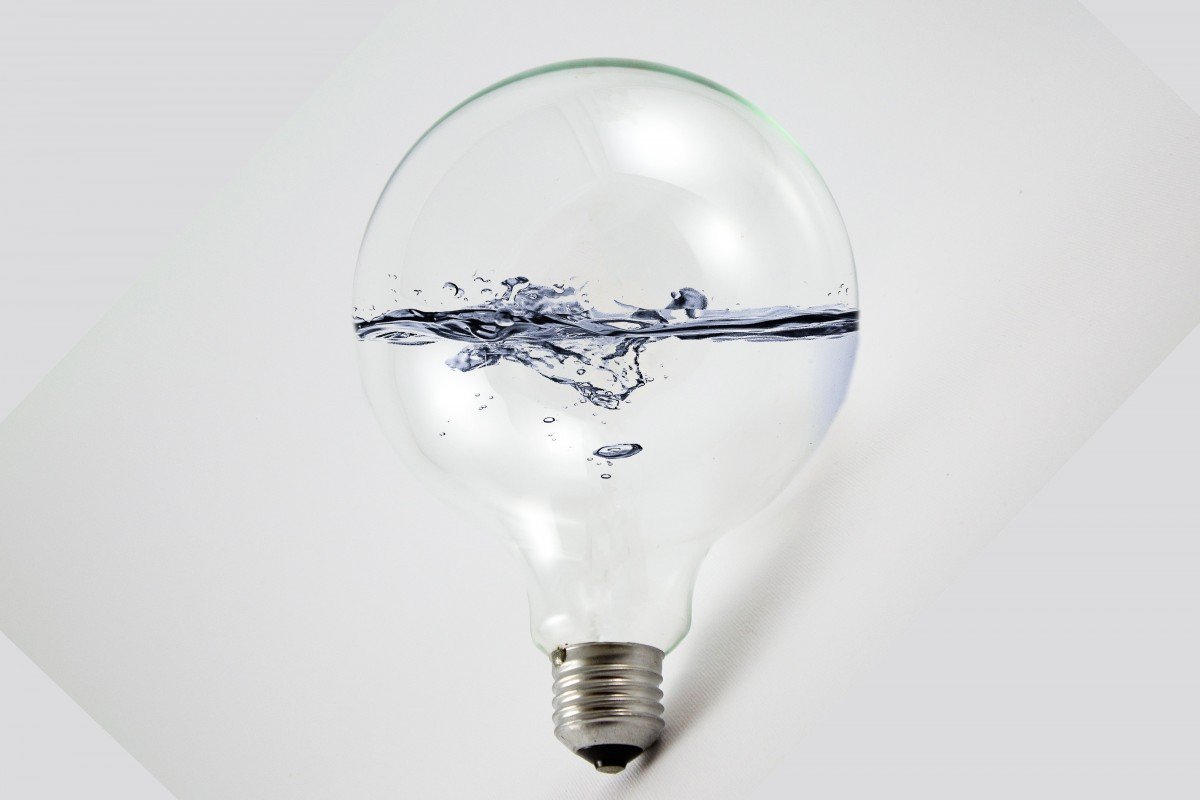 The progressive water savings from switching to renewable energy

The ongoing transition from coal to natural gas electricity is easing the water use associated with power generation somewhat. But much bigger savings could be achieved by switching to solar- and wind-generated electricity.
By Sarah DeWeerdt
October 29, 2019