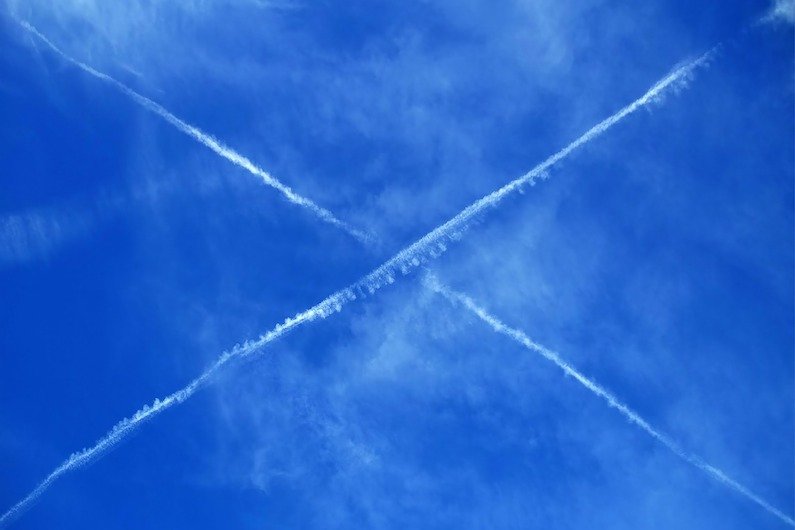 Flying is even worse for air quality than for climate

Researchers suggest the best ways to reduce the societal impact of aviation's climate and pollution emissions
By Prachi Patel
November 14, 2019

The aviation industry is already a significant contributor to climate change, and emissions from air travel are growing faster than previously predicted. But growth in aviation causes twice as much damage to air quality as it does to the climate, a new study finds.

For the study, published in Environmental Research Letters, a team of MIT aeronautics and astronautics researchers computed the air quality and climate impacts of flying based on the type of emissions, altitude, and location. And they suggest best ways to mitigate this impact.

Efforts to reduce the climate and air quality impacts of aviation emissions have typically focused on technologies and approaches to improve fuel efficiency and using alternative jet fuels. However, reducing one type of emission can often increase another, the researchers write. For instance, engines that run at lower temperatures could decrease nitrogen oxide, but the resulting lower efficiency increases carbon dioxide emissions.

So the team conducted a detailed analysis of various emissions during all three flight phases: takeoff, cruise, and landing. Then they measured the societal cost of these emissions by calculating the monetary value of premature deaths due to air pollution, and the health, welfare, and ecological costs of climate change. They factored in local operations, atmospheric conditions, and population based on world region.

They found that nitrogen oxides, carbon dioxide, and contrails—the white lines airplanes leave in the sky—together cause 97% of the damage from burning jet fuel. Which makes them ideal targets for strategies to reduce aviation’s impact.

The researchers also found that air quality impacts were 1.7 times larger than climate impacts for a full flight per unit of fuel burn. And 94% of those air quality impacts were driven by nitrogen oxide. “This suggests that measures aimed at reducing NOx emissions could lead to the greatest net benefits, even if such measures lead to a small but uncertain climate NOx disbenefit and small increase in CO2 emissions.”

Image by Johannes Plenio from Pixabay