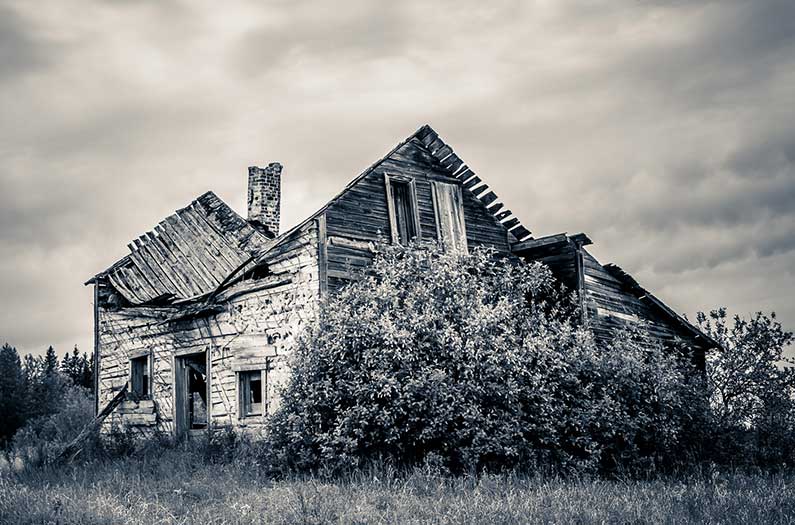 What if we didn't just leave old farmland to lie fallow?
By Emma Bryce
December 20, 2019