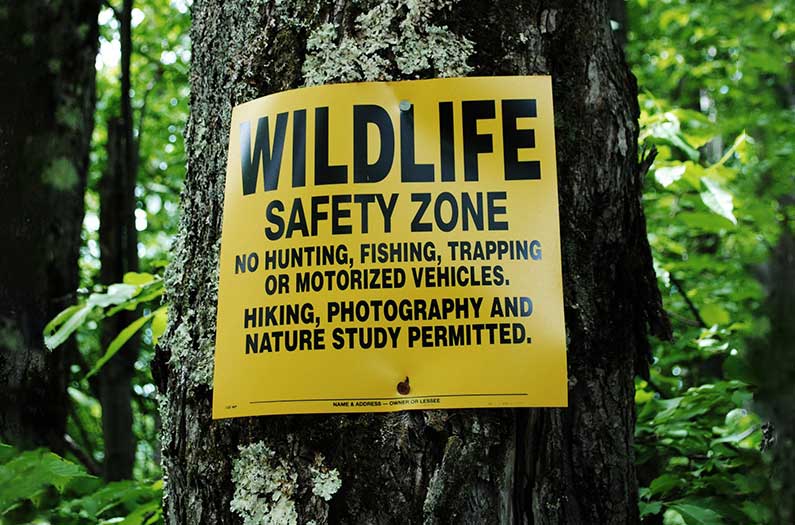 America’s views on wildlife are changing

More Americans than ever think of animals as sharing basic mental traits with people, and view wildlife as part of our larger community—but wildlife management does not reflect this shift.
By Brandon Keim
December 18, 2019