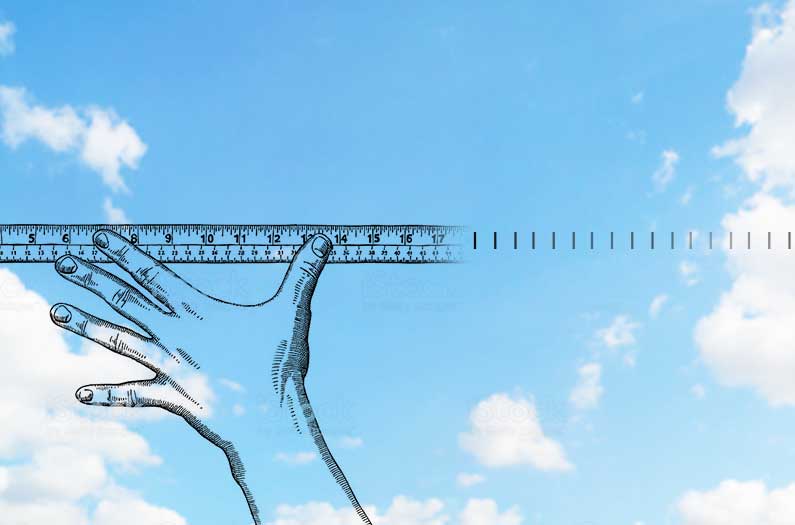 Are we underestimating the potential for both climate disaster and climate action?

Models often underestimate the speed of decarbonization and magnitude of potential climate solutions, suggesting there’s more hope for holding climate change in check than we think.
By Sarah DeWeerdt
December 10, 2019

It’s become clear in the last couple of years that climate modeling is prone to underestimate the speed of climate change and the tipping points associated with it, leading to fears that the climate future could be more dire than we imagine.

But a new paper argues that, by the same token, modeling of future carbon emissions often underestimates the speed of decarbonization and magnitude of potential climate solutions. That suggests there’s more hope for holding climate change in check than we think.

The paper, which appears in the journal Environmental Research Letters, essentially assembles existing data and looks at it through a new lens.

The lead author of the paper is Amory Lovins, co-founder and chairman of the Rocky Mountain Institute, a think tank focused on market-based solutions for energy and resource efficiency. So, their lens is a particular one. Still, it’s useful to consider what conventional approaches to carbon emissions might miss.

For example, modeling of future carbon emissions makes use of data on recent trends. But “recent” often means the period between about 1970 and 2010. In fact, the researchers argue, an inflection point occurred around 2010. Since then, the energy and carbon intensity of the global economy (meaning the amount of energy consumed or carbon emitted per unit of economic growth) has been falling, and at an accelerating rate.

“The many models that still extrapolate energy intensity trends from the decades up to 2010 are missing this decade’ s seemingly pattern-breaking shift,” they write.

And that has consequences. Analyses using older data on energy and carbon intensity suggest that holding climate change to 2 °C, let alone 1.5 °C, is almost an impossibility at this point. But focusing on this decade’s data suggests that “Neither complacency nor despair is warranted,” and there’s still a real chance to achieve the 1.5 °C benchmark.

Fighting climate change requires both decarbonizing the energy supply and improving energy efficiency. But integrated assessment models (IAMs), which scientists use to work out the consequences of potential climate policies and pathways, have trouble handling both of these phenomena.

Low-carbon, renewable forms of energy such as wind and solar have been growing much faster than predicted. For example, the International Energy Agency increased its forecast of solar capacity by 23-fold between 2002 and 2018. But current solar capacity is more than 50 times the 2002 forecast.

The more renewable technology we buy, the cheaper it gets, leading people to buy more of it. But conventional models can’t capture this positive feedback loop, the researchers point out.

Such models also struggle to account for improvements in energy efficiency that are actually occurring, let alone what could be feasible in the near future. “Efficiency is often informally assumed to be stagnant, largely completed, thoroughly understood, and a bit stodgy,” the researchers write. But that couldn’t be further from the truth.

The better we are able to model energy efficiency, the more we can see new mitigation opportunities. But models stuck in the past risk dismissing practical possibilities as pie-in-the-sky.

A final piece of the puzzle comes from the realization that analyses have treated short-lived causes of warming like methane the same as long-lived ones like carbon dioxide. This means that there’s an opportunity to massively decrease methane emissions now in order to buy time to reduce carbon emissions in the coming decades.

“Changing how we think and talk about the dynamics of methane in the atmosphere would be akin to discovering a small but useful emergency handbrake on our runaway carbon train: its prompt use alone can’t stop the speeding train, but can markedly slow it down,” they write.

A lot of methane emissions come from deliberate flaring at oil and gas wells. Oil companies know how to stop gas leaks really effectively, because they have to keep so-called “sour gas,” which is highly toxic, contained. What’s necessary now is to get a handful of oil companies to see applying that technology to methane as a massive business opportunity, they argue.