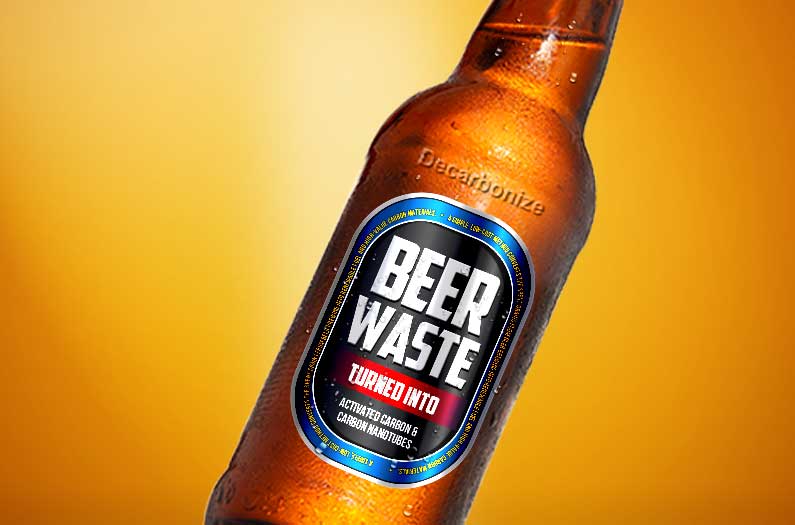 Discover more:  Whether COVID-19 is a tipping point for climate action depends on what happens next