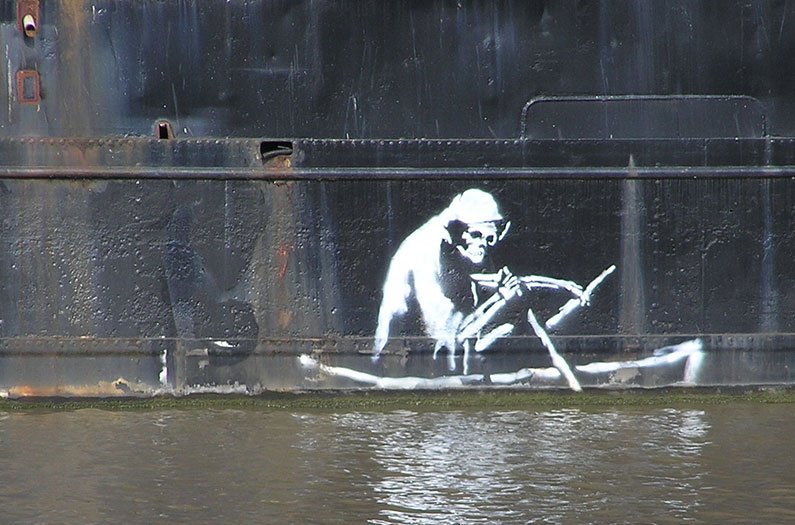 A new study predicts more deaths from injuries in a warmer world.
By Sarah DeWeerdt
January 14, 2020