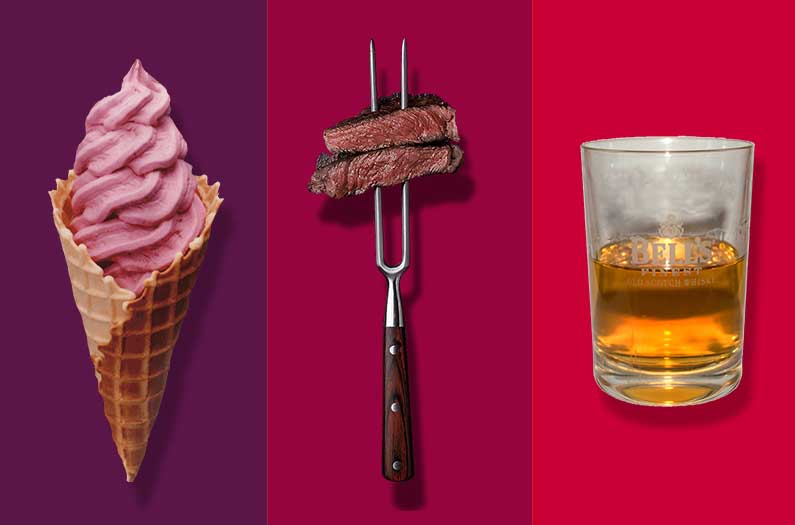 In global diets, meat is not necessarily the main driver of dietary carbon emissions, finds a new study published in One Earth. Instead, factors like higher sugar and alcohol consumption, and dining out more frequently, could be an unrecognised source of carbon emissions in modern diets.

Looking at Japan, a team of British, Japanese, and Norwegian researchers on the new paper carried out an analysis on the diets of over 60,000 households spread across the country. This intensive survey revealed that families whose diets had the highest carbon footprint weren’t actually eating more meat than others.

Instead, this higher emissions profile could be explained by greater consumption of fish, vegetables, sweets, alcohol, and eating more frequently at restaurants. These high-impact families spent over three times more on alcohol, twice as much on sugary products, and double the amount on restaurant food, compared to households with a lower carbon footprint, the study found.

In fact, meat consumption was almost identical across the population the researchers studied – and interestingly, the differences in emissions couldn’t be explained by other social factors such as age, sex, or household income.

“What differentiates the highest and lowest households is rather spending patterns in unexpected categories: fish, vegetables, alcohol, confectionery, and dining out,” the researchers write. While fish and vegetables are lower-emissions alternatives to red meat, they still have a climate impact in high quantities and contribute to emissions from food waste. Sugary products and alcohol come with an associated production emissions cost. And, dining out on restaurant food comes with the added emissions generated by cooking and lighting – which is higher than it would be if people made home-cooked meals.

What makes the results more surprising is that in Japan, food consumption is largely in line with broad international dietary recommendations for climate mitigation: the typical Japanese diet tends to include more fish and vegetables, and less red meat. Yet despite this, it doesn’t necessarily translate to a low-carbon diet.

That dismantles the notion that simply reducing meat consumption globally – as mandated by influential pieces of research like the recent EAT-Lancet Commission report – is a clear route to reducing our collective dietary footprint. Instead, the more complicated truth seems to be that meat isn’t always the biggest emissions driver in national diets, as is commonly believed – and the way we target emissions-reducing policies should take the nuances of global diets into account.

Importantly, the researchers emphasise that these findings don’t mean that reducing red meat consumption doesn’t count: in fact, the emissions impact of Japanese diets could still be notably cut by eating less red meat. But in addition, they suggest that awareness campaigns about the carbon footprint of different foods, plus a potential carbon tax on luxury products like sweets and alcohol, could uniquely reign in national dietary emissions.

Japan presents a unique dietary case, in many ways – so these findings won’t necessarily translate to other countries. But it does reveal something crucial in an era of emissions-focused dietary recommendations: that there are important differences in national diets, which mean that global approaches to reducing emissions may not always find their mark.

“It would indicate that more care should be given before prescribing national policy based on global data,” the researchers write.