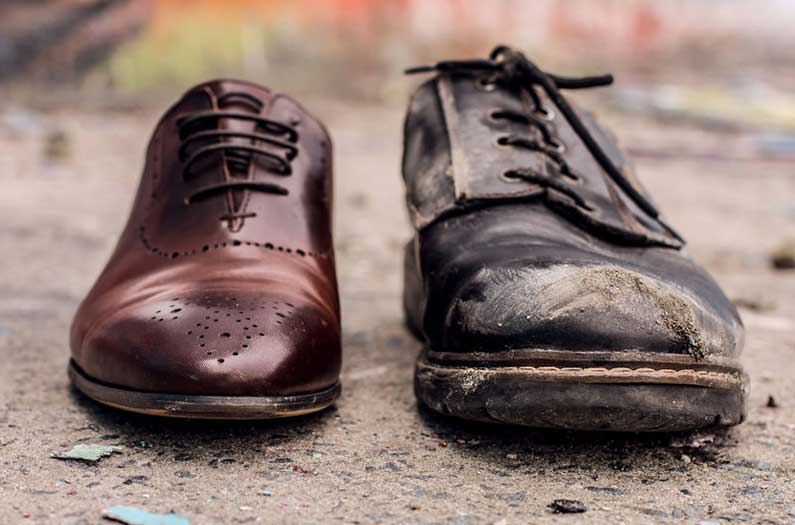 The rural-urban divide is the second most important driver of a Swiss person’s carbon footprint. The first is household income.
By Sarah DeWeerdt
February 11, 2020

Conventional wisdom says that urban dwellers have smaller carbon footprints because they live in smaller, more energy efficient homes and rely less on private cars for transportation compared to people in rural areas. But in some cases your carbon footprint may have more to do with how wealthy you are than with where you live, according to a Swiss study.

Researchers from the Ecole Polytechnique Federale de Lausanne analyzed data from the Swiss government’s Household Budget Survey detailing how much individual households spend on various goods and services. They combined this with information on greenhouse gas emissions linked to different economic sectors to estimate the carbon footprint associated with each category of expenditures for each household.

The association with wealth is particularly tight when it comes to emissions that have to do with consumer behavior. In contrast, heating and transport emissions are more about necessity. “This suggests that Swiss residents across the country have relatively similar lifestyles and consumption habits, and are constrained only by their financial resources,” the researchers write.

One weakness of the study is that the emissions estimates are based only on spending. It could be that wealthier people are buying more expensive items, not more of them – or even that they are paying a premium for items with a smaller carbon footprint. “Therefore, in reality, the relationship between income and environmental impact may not be as linear as it currently appears,” the researchers note.

Still, similar results have emerged from other European cities. And the findings suggest that cities can’t rest on their laurels of density and good public transit. When it comes to decarbonization, infrastructure isn’t enough: the next step is to reshape household and consumer behavior.

“People consume without much thought because they can afford to and enjoy doing it. But we need to consider whether we’re overconsuming,” the study’s lead author Melissa Pang said in a statement.