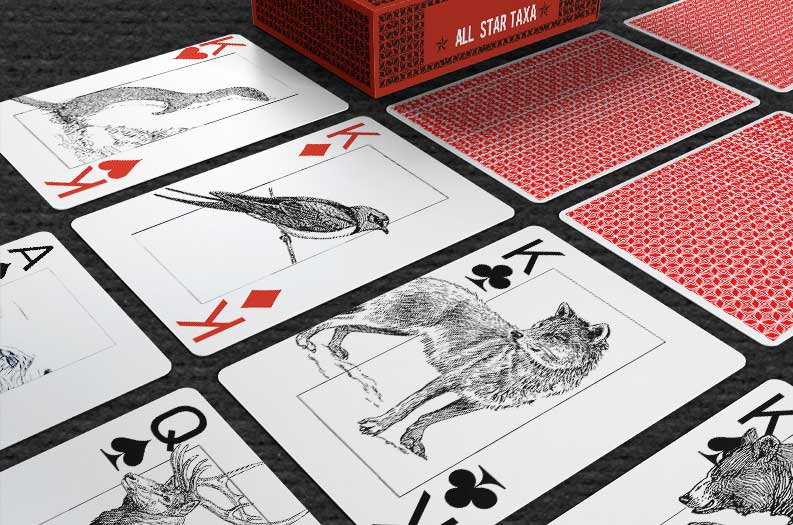 When trying to preserve habitats that will maximize biodiversity, conservation managers often end up looking to a single type of creature. These “surrogate” species— which might be wide-ranging, ecologically sensitive, or simply popular and easy to track — are meant to stand in for the ecosystem as a whole. The abundance of the wood stork, for instance, helps tell scientists in the Everglades how things are going for plants, microbes, fish, and other birds. And the jaguar rambles widely enough that protecting its habitat should theoretically cover the needs of animals with smaller ranges.

But that’s a bit counterintuitive — not to mention a lot of weight on one species’s shoulders. In the Canadian Journal of Zoology, Sarah Falconer and Adam T. Ford argue for spreading out the burden: choosing an “all star team” of species that, when taken together, give a more accurate read on an area’s biodiversity.

“It is often not clear how representative a surrogate species is for broader ecological conditions,” the authors write. Sometimes an animal is chosen because it’s charismatic, which helps with fundraising but doesn’t necessarily tell us much about the overall ecosystem. And supposed “umbrella species” with wide ranges might actually provide spotty coverage, helping some of their compatriots more than others.

So when putting their all-star team together, Falconer and Ford decided to focus on to the stat that mattered. “Our goal was to determine which surrogate groups perform best at representing other taxa,” they write. Turning to their home province of British Columbia, they used a large government dataset to determine which species used the land in ways that were representative of the group as a whole, Ford said.

Ford points out that there are some biases baked into the data set itself, which had a lot of information about large mammals, and much less about smaller animals like amphibians and invertebrates. But to “maximize conservation outcomes,” experts should focus on this suite of ten species when making decisions, the authors write.

Compared to solo surrogate models, this may seem like a tall order. But there’s an upside, Ford says: as with human all-star teams, there’s a player here for everyone, from game hunters to birdwatchers to bear fans. And hopefully, this translates to the fulfillment of a key conservation need: lots of people in the stands, cheering.