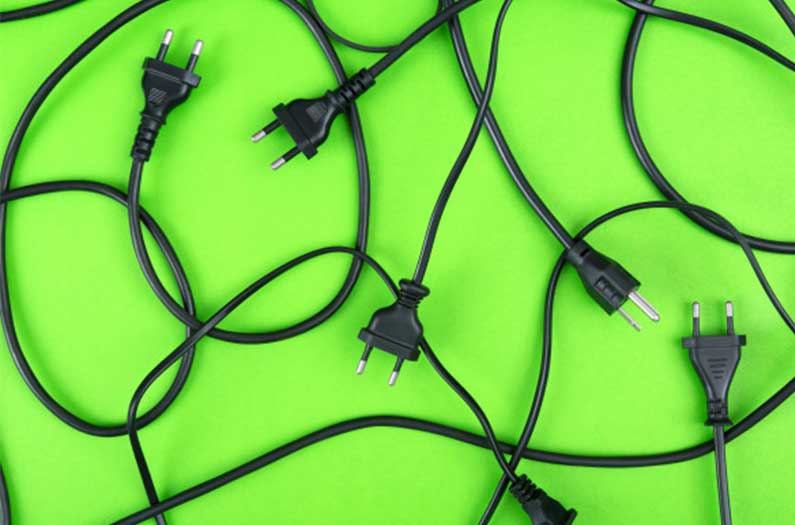 The time to electrify everything is now
Switching to electric cars and home heating will almost always decrease carbon emissions, even with the current energy mix.
By Sarah DeWeerdt
March 24, 2020

But in many areas, electricity currently comes from fossil sources: coal, oil, natural gas. That has led to worries that widespread adoption of electric vehicles and heat pumps could actually result in increased carbon emissions.

A comprehensive analysis of 59 different regions of the world provides some reassurance: “Already under current carbon intensities of electricity generation, electric cars and heat pumps are less emission intensive than fossil-fuel-based alternatives in 53 world regions, representing 95% of the global transport and heating demand,” an international team of researchers reported yesterday in Nature Sustainability.

To reach this conclusion, the researchers performed a life-cycle analysis: they calculated the carbon emissions associated with manufacturing, using, and disposing of both gasoline cars and electric vehicles. They did the same thing for fossil fuel-based heating systems and electric heat pumps.

Their analysis took into account the current mix of electricity generation in different parts of the world. So, for example, they could calculate the climate impact of driving an electric vehicle in an area where electricity comes from coal-fired power plants separately from the impact in an area where hydropower is the main source.

The researchers found only a few countries or regions—such as Estonia, where most electricity comes from shale-oil – where electric vehicles and heat pumps are currently more carbon-intensive than gasoline cars and fossil heating systems.

On average around the world, electric vehicles and heat pumps would result in roughly one-third lower emissions compared to their fossil fuel counterparts, even with the current energy mix.

The researchers also modeled how emissions would compare under three different future scenarios.

Currently, electricity generation is decarbonizing, electric vehicles and heat pumps are getting more efficient, and fossil fuel-based technologies are getting more efficient too. If these trends continue – without any additional policy interventions—electric vehicles and heat pumps will be more carbon-efficient than fossil fuel-based technologies almost everywhere through 2050.

Discover more:  To pay for green infrastructure, cities are turning stormwater into an economic resource

“This implies that in the medium term, in almost all cases the more effective policy strategy for reducing transport and heating emissions is to push [electric vehicles and heat pumps], instead of supporting the uptake of more efficient fossil-fuel based technologies,” the researchers write.

And in this scenario, electrification still comes out ahead. “Even if future end-use electrification is not matched by rapid power-sector decarbonization, it will probably reduce emissions in almost all world regions,” the researchers write.

Of course, decarbonization of the electric grid is still a necessary and important goal. But there’s no need to let the perfect be the enemy of the good by waiting for a predominantly renewable electricity supply. “Policymakers in most parts of the world can go ahead with ambitious end-use electrification policies,” the researchers say. 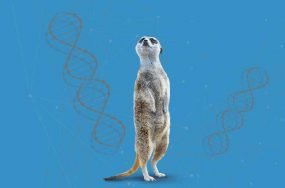 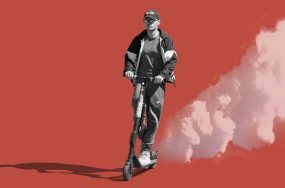 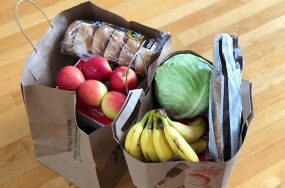