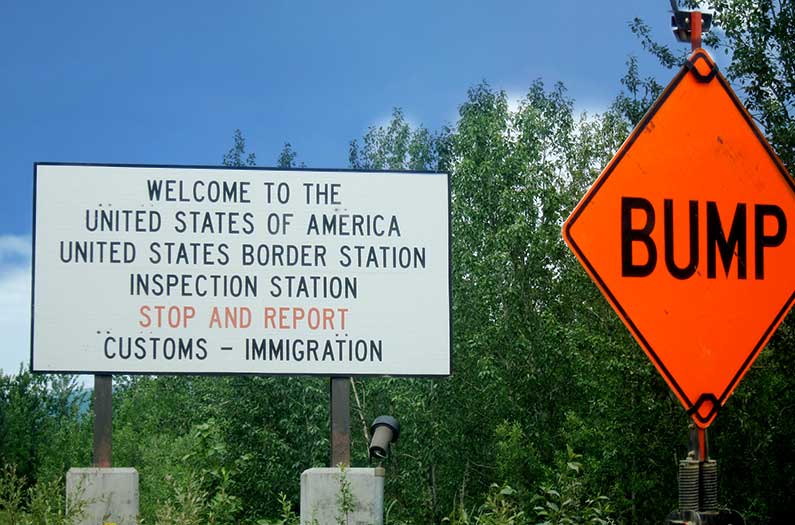 Tackling the challenge of carbon accounting across global supply chains

The coronavirus pandemic has focused attention on the vulnerabilities of today’s complex global supply chains. It turns out that these supply chains also pose challenges for climate policy, which are detailed in a new analysis.

Edgar Hertwich of the Norwegian University of Science and Technology mined existing global databases to gather information about value added, energy use, and carbon emissions associated with goods produced and traded around the world from 1995 to 2016.

Until now, most discussion of how to account for carbon emissions in global trade has centered on whether emissions should be assigned to the country where items are produced, or the country where they are ultimately purchased and consumed. For example, there’s concern that production-based accounting could simply allow wealthy countries to “offshore” carbon emissions associated with their consumerist economies.

But the truth is that global supply chains are even more complex than such considerations capture. Since around the year 2000, more and more goods have been crossing borders multiple times in the course of their production. Electronic components may be manufactured in China, assembled into computers in South Korea, and sold to consumers in the European Union. Auto parts manufactured in the United States are assembled into cars at maquiladoras in Mexico, and then sold to consumers back in the United States.

Researchers have only recently begun to study the carbon emission dynamics of these multiple border crossings. In the new analysis, Hertwich dubs carbon emissions associated with imports that will be used to make exported products “carbon in transit.”

His calculations show that carbon in transit tripled between 1995 and 2012, then decreased slightly, and accounted for about 10% of global emissions in 2016. That’s on par with the carbon emissions associated with road transport.

When considering the European Union (plus Switzerland and Norway) as a single common market, the largest flows were associated with trade across borders within the EU, with carbon in transit amounting to the equivalent of 200 Mt carbon dioxide; China-EU-EU trade (110 Mt); and Russia-EU-EU trade (100 Mt).

Hertwich argues that this suggests complex global supply chains could actually help decrease emissions associated with energy-intensive products like chemicals, industrial equipment, cars, and electronics. But only if those supply chains are managed correctly.

And there’s the rub. If greenhouse gas emissions were taxed at $30 per ton of carbon dioxide, the tax on carbon-in-transit would amount to roughly $100 billion per year. Such a large figure is sure to spark debate about who should pay the tax, Hertwich points out.

One option is, again, a consumption-based regime, with the purchaser of a cell phone (for example) responsible for the tax on the emissions associated with the entire production chain. Alternatively, border taxes could be assessed on emissions each time products cross a border.

“The design of a border tax regime would need to address whether previously paid import duties are refunded upon the export of a product produced with these imports, and if so, how their magnitude is assessed and documented,” Hertwich writes.

“For a consumption tax, the challenge is how to assess the level of emissions which depends on the respective technologies of the many countries participating complex global value chains.”

In either case, as the new analysis makes clear, the magnitude of carbon in transit is too great to ignore.