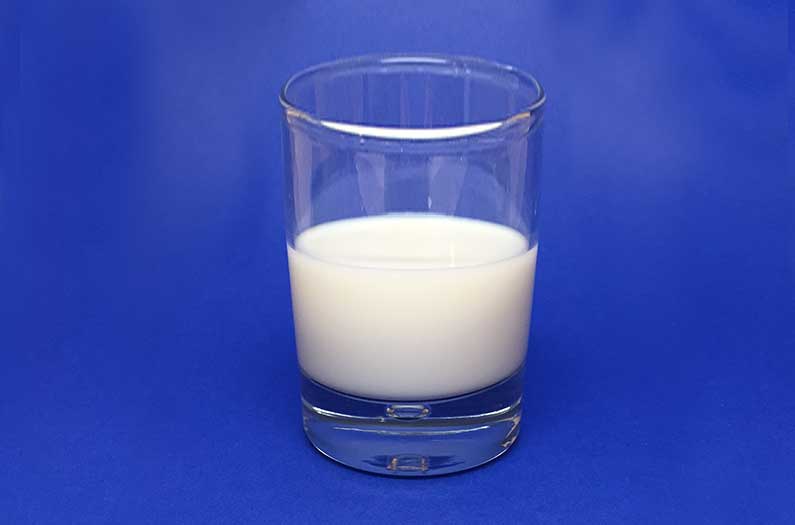 In terms of carbon, is this glass of milk half full or half empty?

While the dairy industry's overall emissions have risen over time, the footprint of one liter of milk is now lower than ever before.
By Emma Bryce
April 17, 2020

Producing a liter of milk from a Californian dairy cow generates 50% less greenhouse gas emissions today than it did 50 years ago. That’s according to a new study, which finds that huge advances in agricultural efficiency and better breeding in recent decades, have helped to reduce the planetary footprint of individual cows.

The findings, published in the Journal of Dairy Science, the official publication of the American Dairy Science Association, were based on a life cycle analysis of dairy farming in California—the biggest milk-producing state in America—between 1964 and 2014. The analysis took into consideration multiple steps in dairy production, such as the emissions and water footprint involved in growing crops for cattle to eat, to the methane emissions generated by cows themselves, and the fuel usage involved in running a farm.

Poring over data that spanned the five decades, the researchers, from University of California Davis, found that in 1964, one liter of milk would have been responsible for about 2.11 kilograms of carbon dioxide equivalent, a figure that has since dropped to 1.16 kilograms per liter. That amounts to an emissions decline of about 46.9% between 1964 and today.

This steep decline comes down to improvements in many different aspects of dairy farming. For instance, the researchers found that better nutrition and advancements in cow breeding over the decades have led to an almost 56% reduction in the enteric methane that’s directly emitted by California’s dairy cows. Cattle feed was another large area of savings. The emissions that are usually associated with vast areas of cropland typically needed to feed cows actually declined by a striking 63%, due in part to the notably more sustainable feeding habits in California—such as repurposing food waste like almond hulls as feed for cows. Greater efficiencies in the way that modern farms are managed—which included shifts in fuel use, changes to refrigeration facilities for milk, and streamlined sanitation—have also led to an almost 60% decrease in farm-based emissions in recent decades.

Reduced emissions weren’t the only benefits of the modern dairy industry. There’s been an almost 90% decline in the amount of water and land required for dairy farming, mainly because of improved farming methods and new crop breeds that have made agriculture used to feed cattle much more efficient. What’s more, the amount of milk produced per cow today has increased, thanks to better animal care, nutrition, and genetics.

Still, it’s the emissions savings that have made the most notable impact. Illustrating the scale of the change, the researchers show that if dairy farming today had remained unchanged since 1964—without the trappings of modern efficiency and innovation—California’s dairy industry would produce 39.7 metric tons of carbon dioxide equivalent (Mt CO2e), roughly double the 21.8 Mt CO2e that it currently does.

Milk-lovers can’t celebrate too quickly, however. While it’s true that an individual liter of Californian milk now has a smaller footprint compared to five decades back, because the state’s dairy production has ballooned over the past 50 years its overall emissions have too—with associated increases in climate change impact. In fact, California’s milk production has grown by 500% over the last 50 years, to feed America’s growing population and its appetite for milk.

Cows generate the bulk of emissions in the livestock sector, which itself is responsible for almost 15% of all anthropogenic greenhouse gas emissions. So we can’t shy away from its continuing environmental effects.

Nevertheless, the study flags crucial approaches that have worked to bring down emissions in recent decades—offering clues on how to go on improving dairy farming into the future. Though ultimately reducing the industry’s soaring impacts may require that we limit our consumption of dairy-based products, farmers in the meantime are already taking bold steps to make their industry more sustainable—and we shouldn’t overlook that, the researchers say. “Dairy farmers are doing a lot to help reduce the industry’s environmental footprint.” 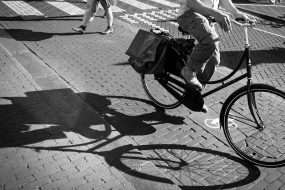 Cities can reduce the number of cars downtown by up to one-third through a series of carefully designed, layered policies, according to a new study. 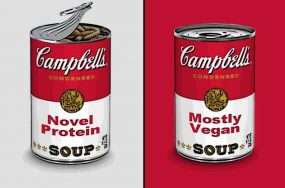