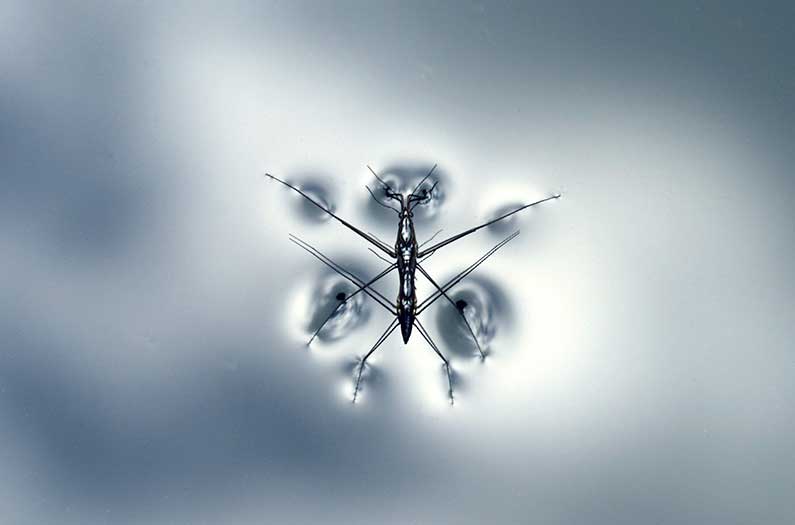 The insect apocalypse is more nuanced than we thought

Largest study to date finds insects declining on land but increasing in freshwater. Why the difference?
By Cara Giaimo
April 29, 2020

People are bugging out about insect decline. And with good reason: bugs pollinate our crops and flowers, prop up the food chain, break down organic waste, and help remind us that the world is alive. So over the past few years, as reports of an “insect apocalypse” have swarmed the news, experts have urged action and proposed solutions.

In order to address this problem properly, though, we need to know its scope. So for a recent article in Science, researchers undertook the largest study of insect population changes yet performed, bringing decades of knowledge together in an attempt to figure out how bugs are faring across the globe. The results paint a complex picture, finding declines in terrestrial insects but increases in freshwater ones, and showing that human land development likely has an effect on how these trends play out.

To put together their report, the researchers dug up as many long-term insect surveys as they could find: 166 of them, spanning 41 countries and nearly a century. They then combined the studies into one big dataset, focusing on whether insect abundance—measured either as a count of individual insects, as overall biomass, or both—had increased, decreased, or stayed the same.

The authors “found strong evidence for a decline of terrestrial insects,” they write. This was especially true in the western United States — where monarch butterflies, for example, are growing sparser—and in Europe, particularly in Germany. (A 2017 German study—which found that flying insect biomass had plummeted by a staggering 75% over 27 years—was foundational in bringing the public’s attention to this issue.) Overall, their study found a an average terrestrial insect decrease of 0.92% per year.

Freshwater insects, though, showed the opposite trend, increasing an average of 1.08% per year. Why are they doing so well? The researchers suggest legislation like the Clean Water Act may have improved their homes, allowing them to thrive. (Other, more fraught factors may include environmental warming—which can increase the abundance of some insects at the expense of others—and chemical runoff, which can enhance the amount of nutrients in water).

Another analysis performed by the researchers shows that habitat improvement and protection plays a big role for terrestrial insects, too. Although bugs in protected areas are still losing ground overall, they are declining more slowly than insects who live in places subject to urbanization, suggesting that “appropriate habitat protection and restoration may be effective strategies,” the authors write. It’s good to know we’ve been doing well by waterbugs—and it’s time to bring those lessons onto land.