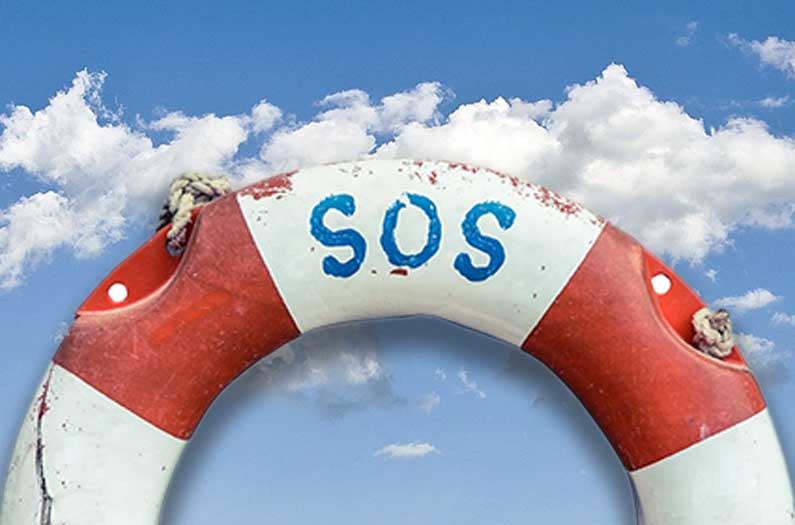 Maybe the solution to climate change is self-interest among nations

A not-quite-secret fact about global climate action is that the most countries around the world are promising less than they need to deliver. That is, their pledges of carbon emissions reductions won’t be sufficient to limit climate change to 2 °C, let alone 1.5 °C, as specified in the Paris Agreement.

Researchers used a computer model, China’s Climate Change Integrated Assessment Model, to explore different emissions cutting approaches. They looked for optimal scenarios that distribute emissions-cutting effort in such a way as to meet climate targets and leave every region of the world economically better off in 2100 than it would be under status-quo policies.

The researchers dubbed these scenarios, that would enable countries to maximize their economic gains while avoiding climate damage, “self-preservation strategies.” They selected 5 of the best self-preservation strategies consistent with a 1.5 °C temperature rise and 4 consistent with a 2 °C temperature rise to analyze in more detail.

One thing the analysis makes clear is just how expensive climate inaction is. If countries follow their current emissions reduction efforts, the global economy will be somewhere between US$126 and 616 trillion dollars worse off in 2100 than it would be if countries took the steps needed to reach the Paris climate goals. (Since billions and trillions tend to be hard to fathom: the latter number is more than 5 times greater than global GDP in 2015.)

Moreover, under the parameters of the researchers’ analysis, individual countries would be richer than they would otherwise have been, gaining roughly an extra 0.46–5.24% of GDP in 2100 compared to the status quo projections. “We found that all countries would gain by raising their target and by aligning with the 1.5 °C or well below 2 °C objective,” the researchers write in a paper published today in Nature Communications.

Now the bad news. Some of it won’t be very surprising: Countries will have to cut their carbon emissions much faster and more deeply than their current pledges specify, especially in the case of the 1.5 °C scenarios. The investments in decarbonization required to do so are pricey. Compared to current efforts, pursuing the self-preservation strategies would have higher up-front costs for many countries, and less wealthy countries would probably need financial help.

The more difficult part is this. Although the researchers refer to their scheme as a “grand cooperative situation,” in fact different countries would be required to make investments, cut emissions, and reach net-zero targets on different schedules. And while all countries reach the economic “break even” point before 2100, some do so earlier than others. (Again, though, the break-even points are earlier under the more ambitious 1.5 °C scenarios.)

“This is a severe obstacle in implementing the proposed self-preservation strategies in the real world,” the researchers acknowledge. Would countries be able to trust each other to adhere to the plan? Still, the appeal to nations’ economic self-interest keeps the strategy grounded. And the specifics of the analysis could be a starting point for post-Paris Agreement discussions of global climate governance, the researchers argue.