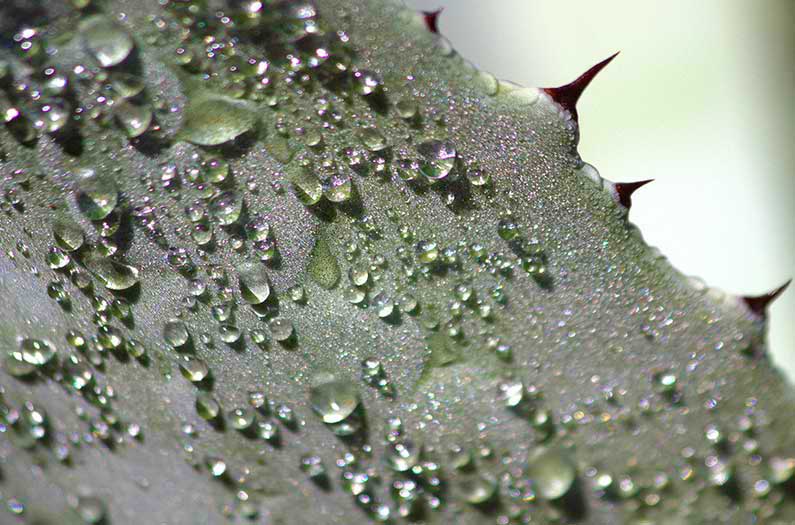 This plant beats corn and sugarcane for sustainable biofuel

The succulent used today to make tequila could be an environmentally friendly source of sugar for ethanol fuel.
By Prachi Patel
April 16, 2020

Move over margaritas, the agave plant could have more important shoes to fill. Researchers in Australia say that the plant used to make tequila could be a sustainable source for making biofuels.

Agave, a sugar-rich succulent, is a hardy plant that grows in hot, dry climates, needing very little water to grow. Plus unlike corn and sugarcane, the primary sources used today to produce biofuel, it does not compete with food crops or require clearing forests. This makes the plant a more environmentally friendly source of bioethanol, the Australian team writes in their paper published in the Journal of Cleaner Production.

While agave is typically associated with Mexico and tequila, Australia has regions with the perfect growing conditions for it too. One Australian company started a large and growing plantation of Mexican blue agave in Queensland in 2009.

The researchers chemically analyzed agave from a small pilot farm in Queensland and assessed the lifecycle resource use and economic potential of producing bioethanol from the plants.

The team’s economic analysis showed that producing ethanol from agave is not commercially viable without government support. But it was a winner when it came to the water-energy-food-environment nexus.

What’s more, agave fares much better when it comes to impacts on water, global warming, and energy use. It requires 46 percent less water to grow than corn, and almost 70% less than sugarcane. And since it needs very little fertilizer, its impact on freshwater eutrophication—the process through which excess nutrients in water sources can cause harmful loss of oxygen—is 96 percent lower than corn and 88 percent lower than sugarcane.