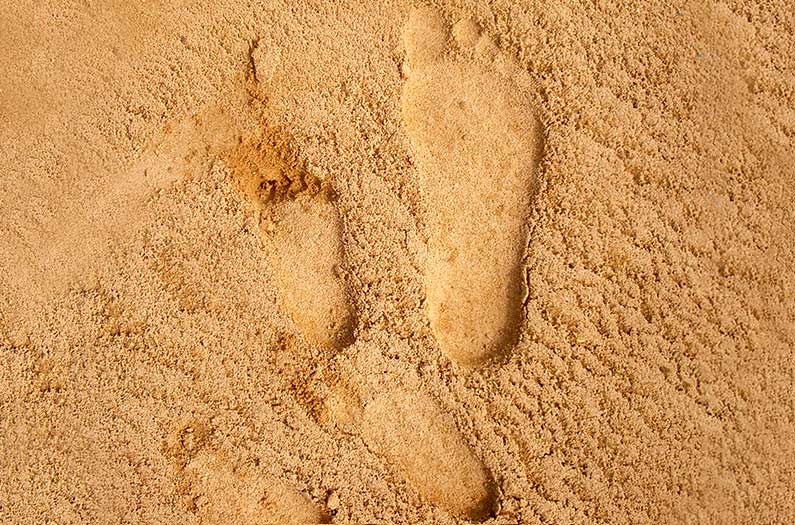 When people become parents, their own carbon footprints expand

Adults living in two-adult households with children have higher carbon emissions than those in similar households without children, a new study reveals. The results emphasize the need to make low-carbon choices easier and more convenient. They may also point out the complexities of personal carbon-footprint accounting.

Researchers at the University of Wyoming in the United States and Lund University in Sweden analyzed Swedish government data on expenditures for roughly 2,700 households. They used the amount each household spent on food and non-alcoholic beverages, transportation, clothing, and home heating and electricity to calculate the carbon emissions associated with each class of spending.

About 40% of the difference comes from food; parents’ carbon emissions from food are as much as 42% higher than those of non-parents, largely because parents consume more red meat.

And 55% of the difference is from transportation emissions, which are 41% higher for parents than non-parents in two-adult households, mostly because of greater use of gasoline.

The researchers also looked at one-adult households. A single parent’s carbon emissions are slightly lower than those of a partnered parent. And a single adult living alone has the lowest carbon emissions of all.

The data capture a snapshot of expenditures and carbon emissions at a single point in time, so the study can’t identify causal relationships. But because most people have children at some point, and relatively few people decide not to have children based on factors that would affect their carbon footprint, the researchers say it’s likely that becoming a parent actually causes a person to begin making less-green lifestyle choices.

The study doesn’t provide definitive answers for why this would be the case, but the researchers have some hypotheses. “A potential explanation for our results may be that Swedish parents use carbon-based consumption as a substitute for their tighter time constraints,” they write.

That is, parents may drive more because they have to be in more places over the course of a day, and don’t have time to walk, bike, or take public transportation. They may eat more red meat because it features in convenient pre-prepared meals that children tend to like, and “households converge to eating food that is agreeable to both adults and children.”

This time crunch could be even more acute for parents in other countries, the researchers point out, because Swedish parents enjoy generous parental-leave policies, the ability to work reduced hours, and child care and other subsidies.

But that very fact suggests a different hypothesis – one that wouldn’t have been obvious six weeks ago but now seems plain as day. Shortages of toilet paper and other household goods in many developed countries as their populations enter coronavirus-related lockdown have revealed just how much consumption happens more or less invisibly at workplaces. Perhaps becoming a parent shifts more of Swedes’ consumption to the household realm, rendering it open to scrutiny in a way that out-in-the-world consumption tends not to be.

Regardless, the point of the study isn’t to dunk on parents or expose them as climate hypocrites. Instead, “it seems entirely feasible to design policies that could mitigate any increased CO2 emissions from parenthood, by targeting the unique situation of parents,” the researchers write.

Of course, it’s not just parents who face time constraints, caregiving responsibilities, long commutes, and logistical barriers to low-carbon choices. But perhaps leveraging the privileged position of parents could help put in place policies that would encourage greener choices by all.

Source: Nordström J. et al. “Do parents counter-balance the carbon emissions of their children?” PLoS One 2020.