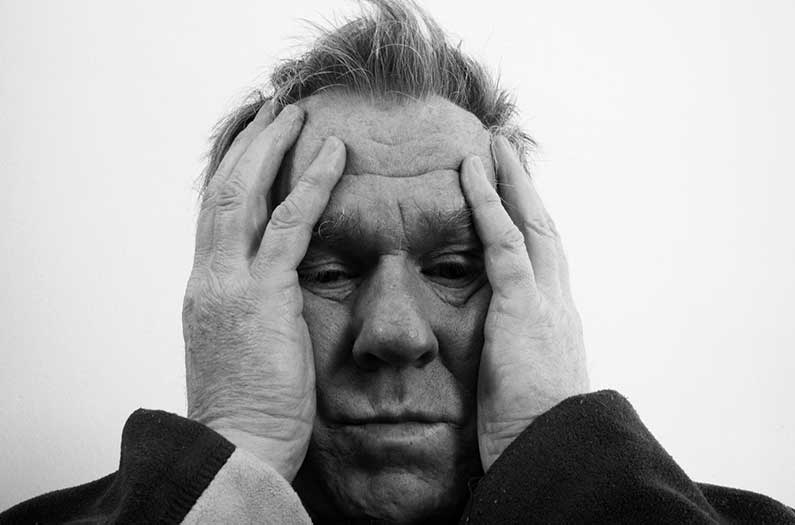 This is your brain on carbon emissions

By the end of the century, indoor carbon dioxide could reach levels known to impair cognition
By Sarah DeWeerdt
April 28, 2020

Lots of climate change literature points out that atmospheric carbon dioxide levels have never in the entire history of the human species been as high as they are today. Over the past 800,000 years, until the start of the Industrial Revolution, carbon dioxide in the atmosphere varied from about 200 to 300 parts per million (ppm). Since the early 1800s, the concentration has increased nearly 50%, from 280 ppm to 411 ppm in 2019.

This change, and even the whole idea of conditions unprecedented in our evolutionary history, often seems rather abstract. But carbon dioxide levels in the atmosphere could have direct effects on human physiology – perhaps eroding the keen intelligence and capacity for abstract thinking that we like to think of as a hallmark of our species, a new study suggests.

There’s a fair bit of research on carbon dioxide and cognitive function in humans. This started out because scientists wanted to know about the effects on people in tight quarters like submarines and aircraft. More recently, they’ve looked at how carbon dioxide accumulates in densely populated, sometimes poorly ventilated indoor spaces such as schools and office buildings.

Broadly speaking, such studies suggest that people’s cognitive functioning suffers when they are in a space with increased carbon dioxide in the air. Sometimes the relationship is linear (as in the case of overall decision-making ability) and sometimes there is a big drop off at higher concentrations (as with complex strategizing).

A team of researchers from the University of Colorado and the University of Pennsylvania set out to bridge the gap. They started with scenarios developed by the Intergovernmental Panel on Climate Change, which predict atmospheric carbon dioxide concentrations at the end of the century ranging from 420 ppm if carbon emissions are drastically reduced to 930 ppm if emissions levels of recent years continue.

Finally, they cross-referenced the resulting indoor carbon dioxide concentrations with the results of studies on carbon dioxide and cognition. “The model predictions are quite arresting,” the researchers write in the journal GeoHealth. If today’s high carbon emissions were to continue, “we may be in for a ~25% reduction in our indoor basic decision-making ability, and a ~50% reduction in more complex strategic thinking, by the year 2100 relative to today.”

“These results are almost entirely avoidable” if emissions are reduced to levels consistent with the Paris Agreement, they add.

The results are a first pass at the problem—the researchers’ model is relatively simple—but they show that more attention to these questions is needed.

Ironically, a lot of carbon emissions come from building operations. “The developed world spends 90% of our time in these essential buildings that protect us from the elements,” the researchers note, but keeping those structures running makes the outside world (and eventually, the indoor world) less hospitable.

It’s also possible—though by no means guaranteed—that people’s bodies (and minds) could get used to higher ambient carbon dioxide levels in the future. “Society’s uncertain energy future provides a compelling set of grand experiments,” the researchers observe —”some version of which will definitely be conducted.”