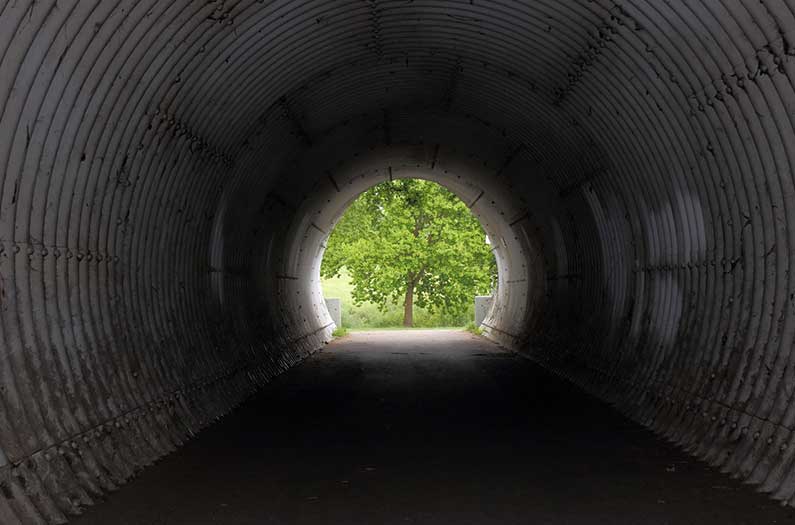 200+ of the world’s senior economists make the case for a green coronavirus recovery
By Sarah DeWeerdt
May 12, 2020

In the coming months, governments around the world are likely to begin rolling out stimulus policies to help their national economies recover from the coronavirus crisis. One way or another, these policies will also determine long-term progress on climate change, say a group of U.K. and U.S. economists.

That’s because the economic disruption caused by the pandemic has been so profound that recovery policies will have to be equally large in scope—so large that they’ll shape the economy for decades to come. If these policies promote fossil fuels they’ll lock in future carbon pollution, but if they promote cleaner energy they could set the world on a pathway to zero emissions.

But countries shouldn’t pursue climate-friendly policies just for their own sake. The economists’ analysis reveals that “green” policies that help break the link between emissions and economic activity may actually do a better job of stimulating the economy than “brown” policies that reinforce the fossil fuel status quo.

To predict this future, the economists turned to the recent past. They assessed 196 fiscal stimulus policies implemented in the wake of the global financial crisis a decade ago. They found that 63 of the policies were green, 16 were brown, and 117 were “colorless,” having little impact on long-term emissions trends.

“A lesson from the [global financial crisis] is that green stimulus policies often have advantages over traditional fiscal stimulus,” the researchers write in a report slated to be published in the Oxford Review of Economic Policy. For example, renewable energy projects yield lots of jobs when they are needed in the short run, but require fewer people for longer-term operation and maintenance, freeing up workers to take new jobs as the economy recovers.

Next, they gathered information on more than 700 fiscal stimulus policies that members of the G20—a group comprised of 20 of the world’s largest economies—proposed or implemented between 2008 and 2020. They sorted these policies into 25 different “archetypes,” ranging from business tax cuts to healthcare investment to worker retraining.

The researchers then sent a survey to 231 top finance ministry and central bank officials and other economic experts from 53 countries, including all G20 nations. They asked survey participants to rate each policy archetype in terms of its speed of implementation, long-run economic benefit, climate impact, and overall desirability.

Based on the survey responses and a review of the literature, they identified a handful of stimulus policies that are both good for the climate and provide strong economic returns. These policies often appeared on the experts’ top-10 lists of best overall stimulus policies.

The best policies for both climate action and economic returns include clean physical infrastructure (such as renewable energy generation, storage, and grid modernization); building efficiency retrofits; investment in education and training to help people transition to green jobs; and natural capital investment (such as climate-friendly agriculture and restoration of carbon-rich habitats). In high-income countries, investments in clean-technology research and development would also be useful; policies aimed at rural support are likely to be better in many low- and middle-income countries.

At the bottom of the heap: no-strings attached airline bailouts. Aid to struggling airlines should come with conditions and benchmarks to encourage this notoriously carbon-heavy industry to make progress toward zero emissions, the researchers suggest.

“The findings suggest that a post-crisis green stimulus can help drive a superior economic recovery,” two members of the research team write at Carbonbrief.org.

But this isn’t likely to happen automatically. For example, falling energy demand means renewable energy projects have been curtailed. Meanwhile, the collapse in oil prices means that fossil-fuel projects might look like a tempting bargain as recovery begins, particularly for emerging economies.

And that raises the stakes for recovery packages: “Progress on climate change will depend significantly on policy choices in the coming 6 months,” the researchers write.