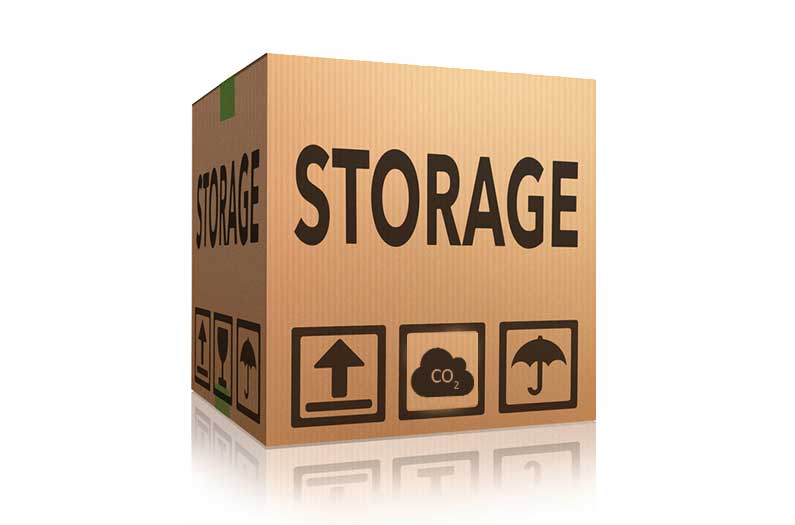 To meet aggressive climate targets, we need just about a quarter of the carbon dioxide storage capacity that is available globally today
By Prachi Patel
May 28, 2020

To keep global warming below 2°C compared to pre-industrial levels, the Intergovernmental Panel on Climate Change recommends carbon capture and storage be used as one technology along with other solutions such as energy efficiency and renewable energy. But until now there has been uncertainty about how much storage resource is needed to achieve these climate targets.

Researchers now have an answer, and it looks promising. In a new study published in Energy & Environmental Science, researchers from Imperial College London say that a global carbon dioxide storage capacity of at most 2,700 gigatonnes should be enough to meet the IPCC’s most aggressive climate targets. That’s about a quarter of the carbon storage space available globally.

But time is of the essence, they caution. Delaying the deployment of CCS would raise this ceiling.

For their analysis, the researchers combined data on the last two decades of CCS growth, the historical rates of growth in energy infrastructure, and applied models typically used for tracking the depletion of natural resources. They found that between 1996, when the first commercial geologic storage project in Sleipner, Norway began, and 2020, carbon dioxide storage capacity has grown at a rate of 8.6% every year.

The researchers also calculate that the current growth rate in the installed capacity of CCS is on track to meet some of the goals in the IPCC report. Commercial and research efforts should focus on maintaining this growth, they add.

“We found that even the most ambitious scenarios are unlikely to need more than 2,700 Gt of CO2 storage resource globally much less than the 10,000 Gt of storage resource that leading reports suggest is possible,” said study co-author Christopher Zahasky. “Our study shows that if climate change targets are not met by 2100, it won’t be for a lack of carbon capture and storage space.”