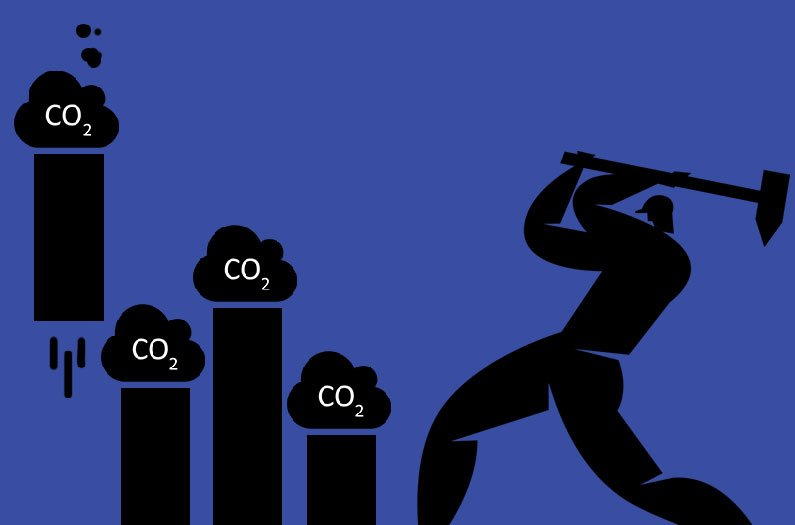 There’s a fatal flaw in the piecemeal approach to decarbonization
Emissions cuts in one country or region are likely to lead to increases elsewhere
By Sarah DeWeerdt
May 26, 2020 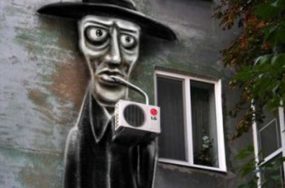 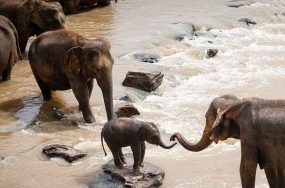 It's imperative to protect species and populations — but we shouldn't miss the trees for the forest, a new paper argues. 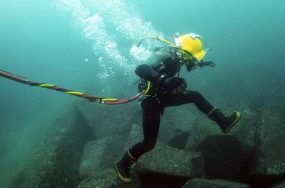 Ocean sprawl covers more than 30,000 square kilometers of the sea floor—larger than the area of some coastal habitats, including mangroves and seagrass beds.