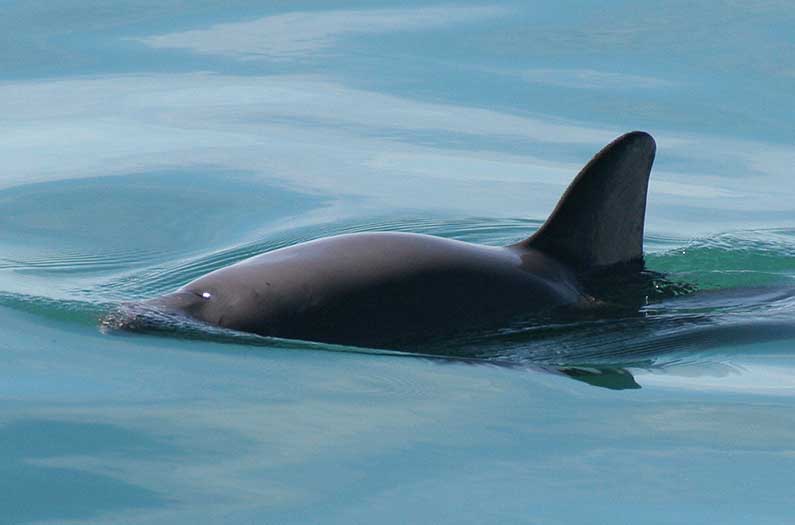 Like "below 2 degrees Celsius" for climate change, the biodiversity crisis needs its own target and rallying cry.
By Cara Giaimo
June 17, 2020

Read:  A hot ocean is a hungry ocean 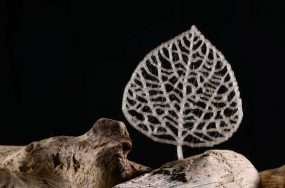 Made from inexpensive materials, this plastic withstands high temperatures and blocks food-damaging gases just like conventional plastics used for food and drink packaging. 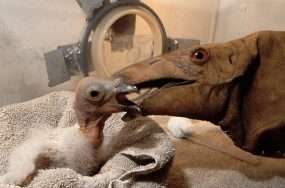 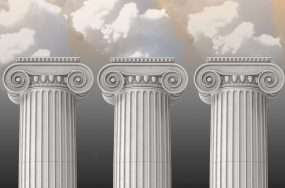 A new study found campus carbon hotspots not just in infrastructure but in people's behavior—such as travel to conferences, student commutes, and purchases of research materials.