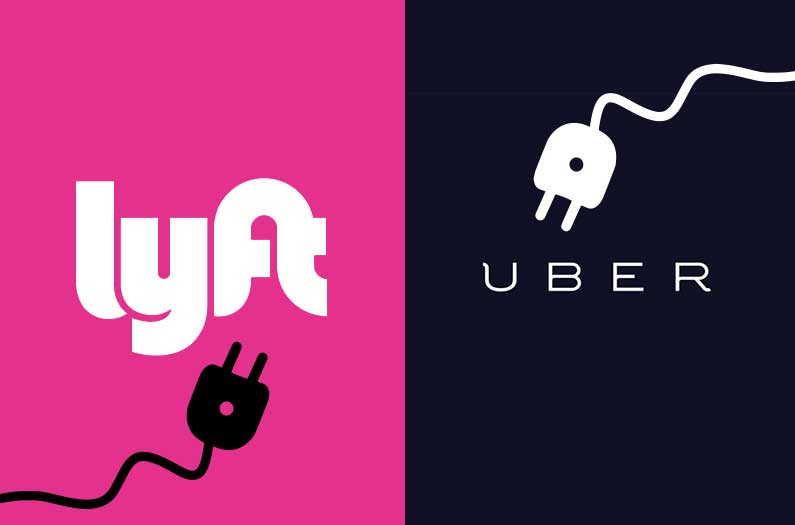 An electric vehicle driven by an Uber or Lyft driver reduces emissions almost three times as much as the same vehicle used as a private car
By Sarah DeWeerdt
June 30, 2020

A good strategy to accomplish that, according to the study: target vehicles used in ride-hailing services like Uber and Lyft. Researchers have long believed that electrifying new mobility services like ride-hailing should in theory yield environmental benefits. The new study provides some of the first real-world data to back up that argument.

That’s reassuring because in the past, some people have worried that electric cars wouldn’t  be able to provide the same level of ride-hailing service as conventional vehicles because they can’t go as far on a charge and they have to be off the road longer to charge up the battery than to pump a tank of gas.

Ride-share vehicles are driven more miles per day than private vehicles on average. This means that the emissions benefits of switching from gasoline to electric are greater. In California, replacing a full-time ride-hailing gasoline car with an electric vehicle avoids almost three times the emissions as replacing a private car, he calculated.

However, Jenn writes, “A high travel intensity leads to larger emissions benefits, but also means a greater requirement for the charging and associated infrastructure.” Although electric vehicles used in ride-sharing are less than 0.5% of all electric vehicles in California, they accounted for 35% of the total energy demand from a network of charging stations.

Ride-sharing vehicles visited the charging stations five times every two days on average, compared to once every two weeks for other electric vehicles. Moreover, “From the beginning of 2017, the charging demand grew by approximately tenfold in size over a span of nine months followed by another fivefold growth over the next six months.”

This means that further electrifying the ride-hailing fleet won’t necessarily be straightforward, and policymakers, ride-sharing services, and electric-charging providers will have to strategize carefully about how to take the next steps, Jenn notes.