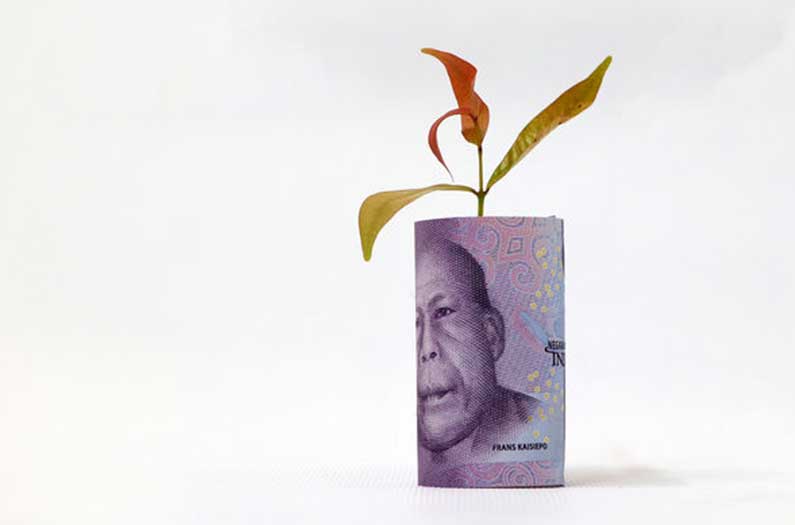 A cash transfer program for the rural poor in Indonesia also reduced deforestation around participating villages
By Sarah DeWeerdt
June 16, 2020

Conventional wisdom holds that alleviating poverty will inevitably result in greater strains on the natural environment – that development comes at the expense of the natural world. Recently, some scientists have begun to question that assumption, arguing that carefully designed programs might be able to protect the environment and improve human well-being at the same time.

Now, an analysis of a popular type of antipoverty program in the world’s fourth most populous country brings even better news: under certain circumstances, antipoverty programs can result in environmental protection even if they’re not specifically designed to do so.

The researchers used satellite data to track tree cover around rural forested villages that joined the program between 2008 and 2012. Altogether they studied 7,468 villages across 15 provinces of the country.

“On average, exposure to PKH is associated with a 30% reduction in forest cover loss,” the researchers report in the journal Science Advances. Larger reductions in forest loss occurred when more families in a village participated in the PKH program, and when villages participated for more years.

About half of the forest saved by the program was primary forest, the researchers estimate. That’s significant because Indonesia is one of the world’s top 10 biodiversity hotspots, with the third largest area of tropical forest. One in five hectares of tropical forest lost between 2000 and 2012 were in Indonesia.

Forest loss is one of the main drivers of Indonesia’s greenhouse gas emissions. “Depending on assumptions about the persistence of PKH’s effects on deforestation, the economic value from reduced carbon emissions alone could cover the PKH implementation costs,” the researchers write.

The magnitude of the program’s effect is similar to that of programs that are designed specifically to pay people in forested areas to leave forests intact – programs that “have been criticized for not reaching the very poor,” the researchers add.

Because of the way the PKH program was rolled out in forested areas, the researchers were able to compare different villages to gain insight into the mechanisms by which the program reduced forest loss. First, in the absence of the program, deforestation often serves as a kind of insurance policy: “when the rice season rains are delayed, poor farmers anticipate lower yields and deforest more land to compensate,” the researchers explain. In this situation the PKH payments can help tide farmers over instead. In addition, participants use the cash to purchase market goods that they might have otherwise sourced from the forest, further reducing pressure on forested areas.

These same mechanisms are likely to be at play in other tropical countries, particularly parts of Asia where rice is a staple crop and rural areas have increasing access to markets. This suggests that similar poverty reduction programs could have positive effects on environmental protection elsewhere too.

That’s important because right now, globally speaking, biodiversity, deforestation, and poverty all tend to be located in the same geographical areas. More than half of the 30 tropical countries with the most forest cover have cash transfer programs similar to PKH, and more are planning to develop them – which could spell good news for both forests and families in the future.